March 10, 2015
This is an epic about a man and his best friend (and his wife & daughter) as they journeyed through Mexico, Guatemala and the Yucatan. 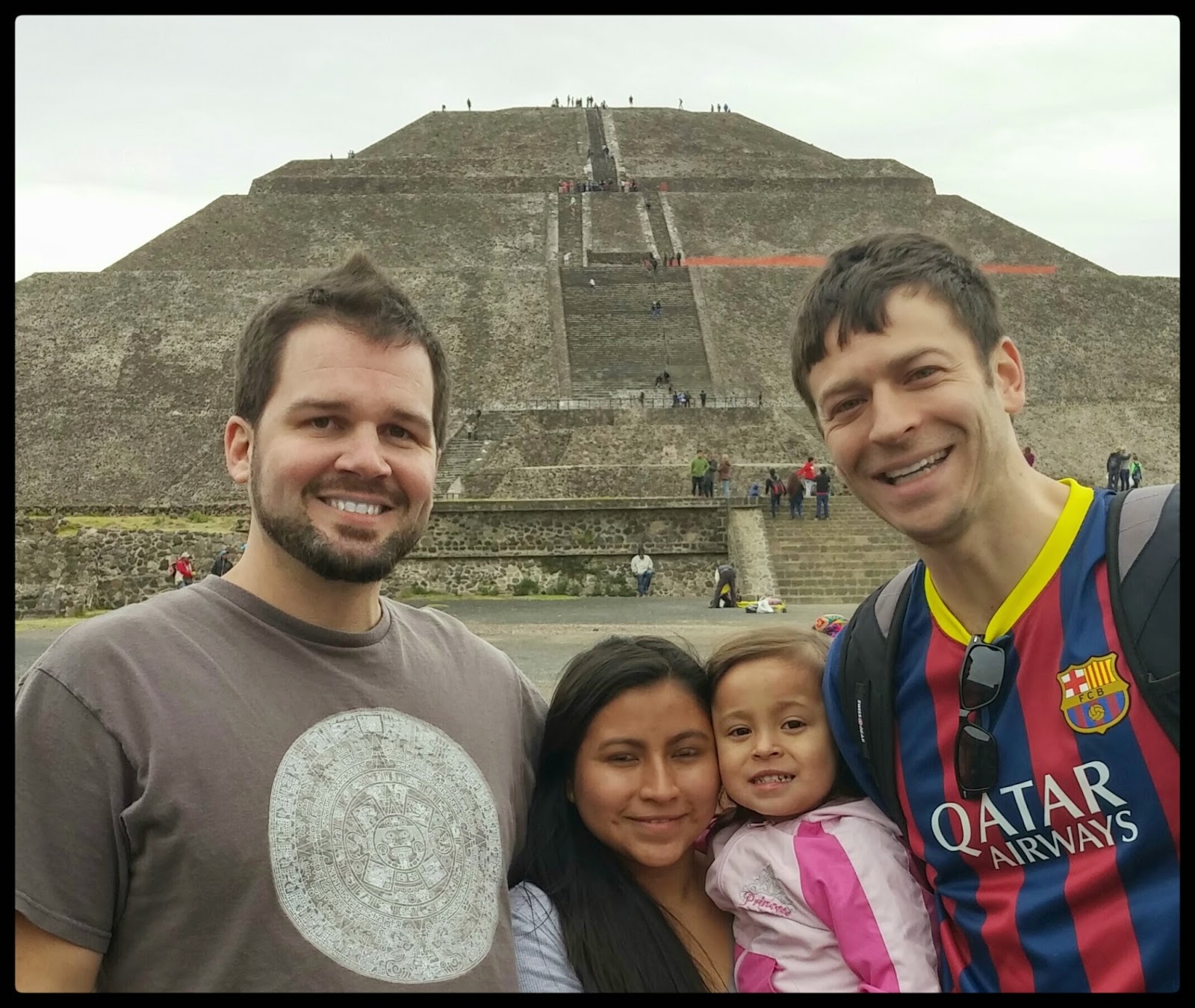 We decided to drive to Cancun and back, spending a couple weeks in Guatemala and visiting ancient pyramids and other archaeological structures. We camped in a tent on the beach, on lakes, in the jungle, backyards, but also stayed at a handful of hotels. Travis' wife & daughter were able to visit their family while I snorkled, relaxed and paraglided off mountains on Lake Atitlan. Let's begin, shall we?

1st stop: Austin, Texas on Superbowl Sunday. A quick round of disc golf and a bite at Denny's. And why did Wilson have to throw that interception at the goalline?
The next day took us all the way to Mexico City, specifically:

Because of its remote location and massive size, this was the only place we paid for a tour-guide. He explained how the location was an advantage and how far back the trade routes go. You can see the city beyond the trees.  Here is where we found some ancient artifacts, sprinkled on the ground. 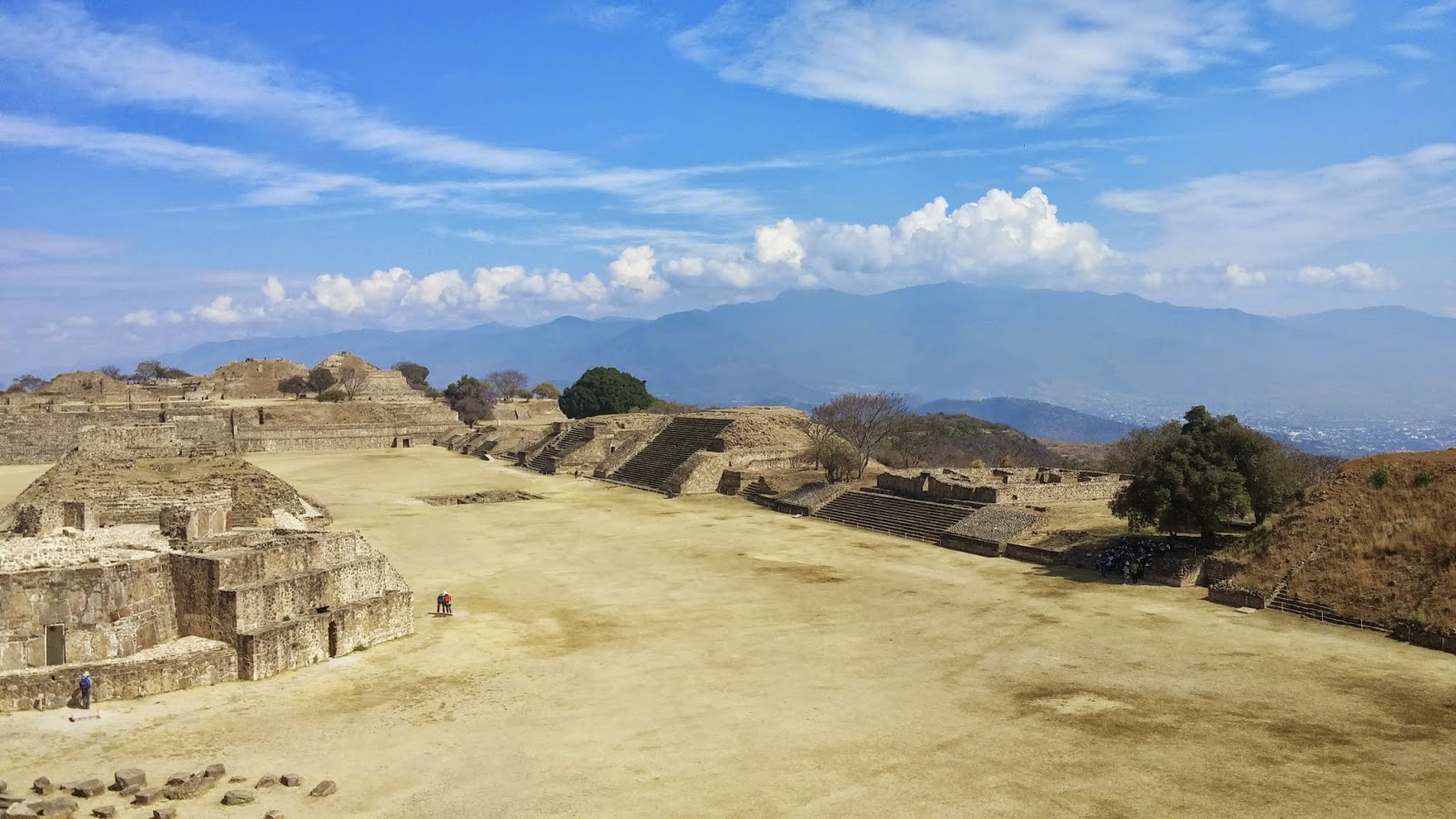 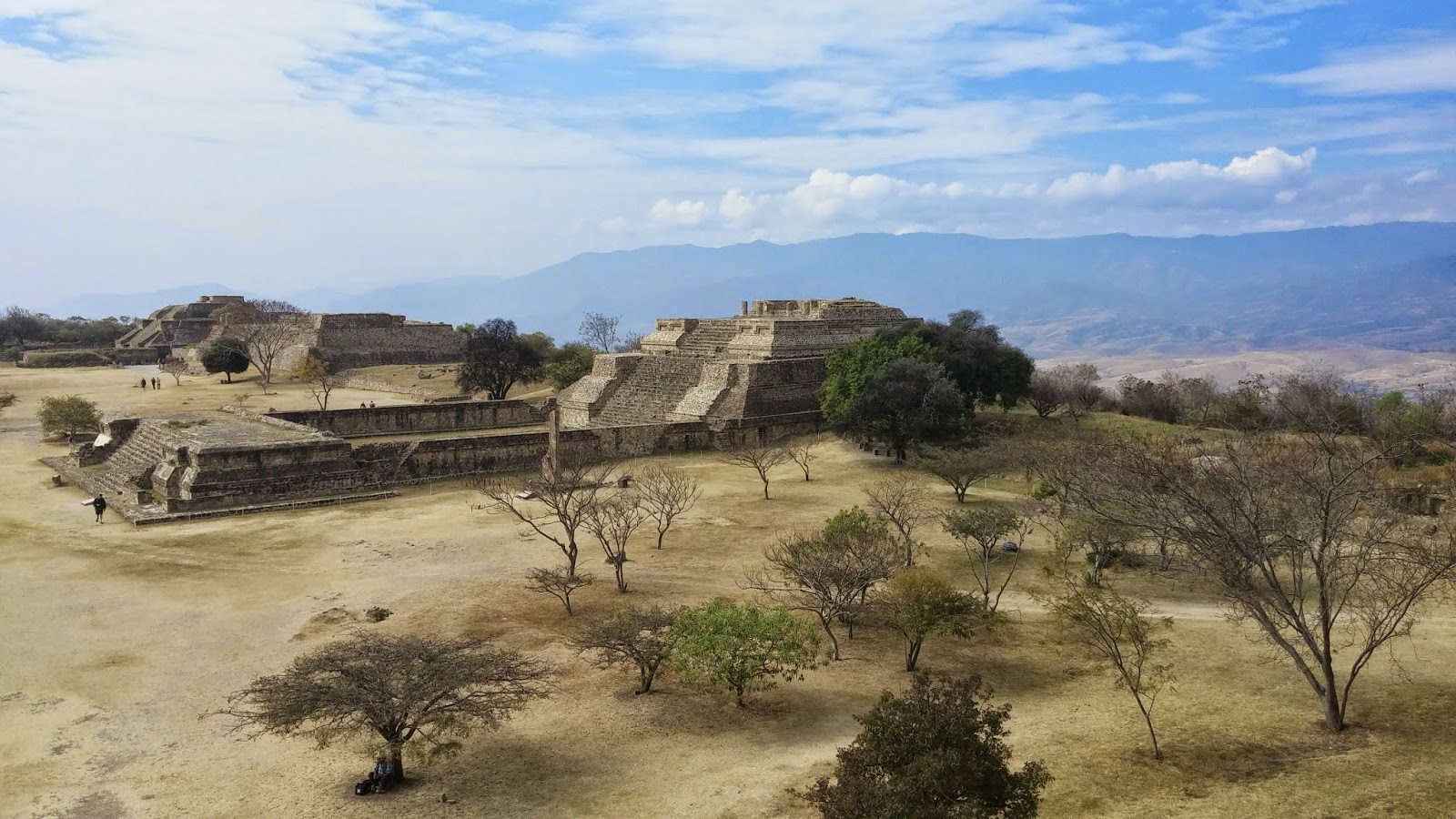 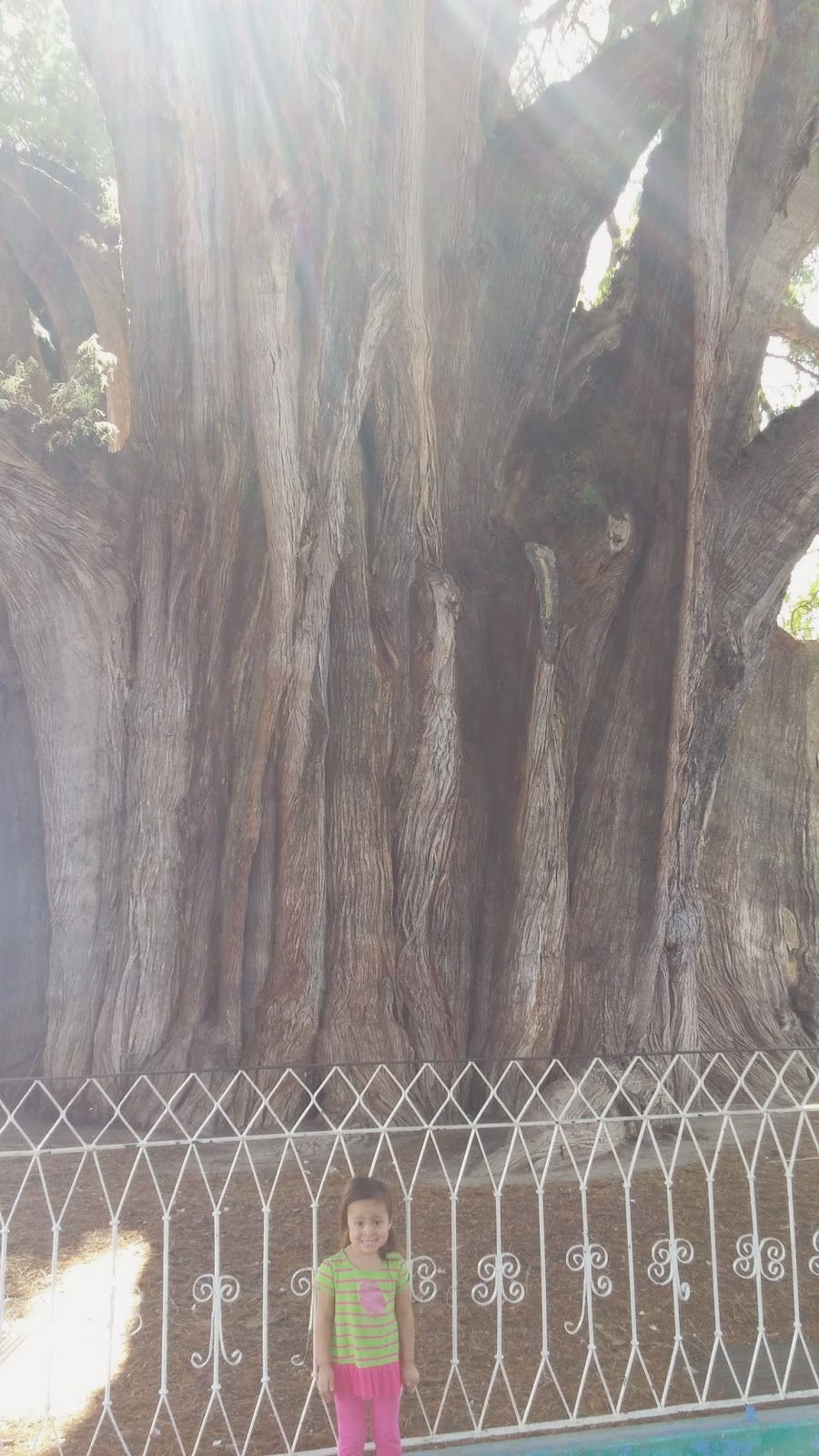 Here is where we found the stoutest tree in the world: Arbor del Tulé. What a coincidence that our lil passenger is also named Tuli (Tulivia Sol) Here she stands in the shade of the Sun (Sol). As a photographer, I had a tough time figuring out portrait vs landscape in the limited space given. The full width of the tree couldn't be captured, but the sheer rigidness of it is a thing of beauty, so I had to go vertical with the shot. 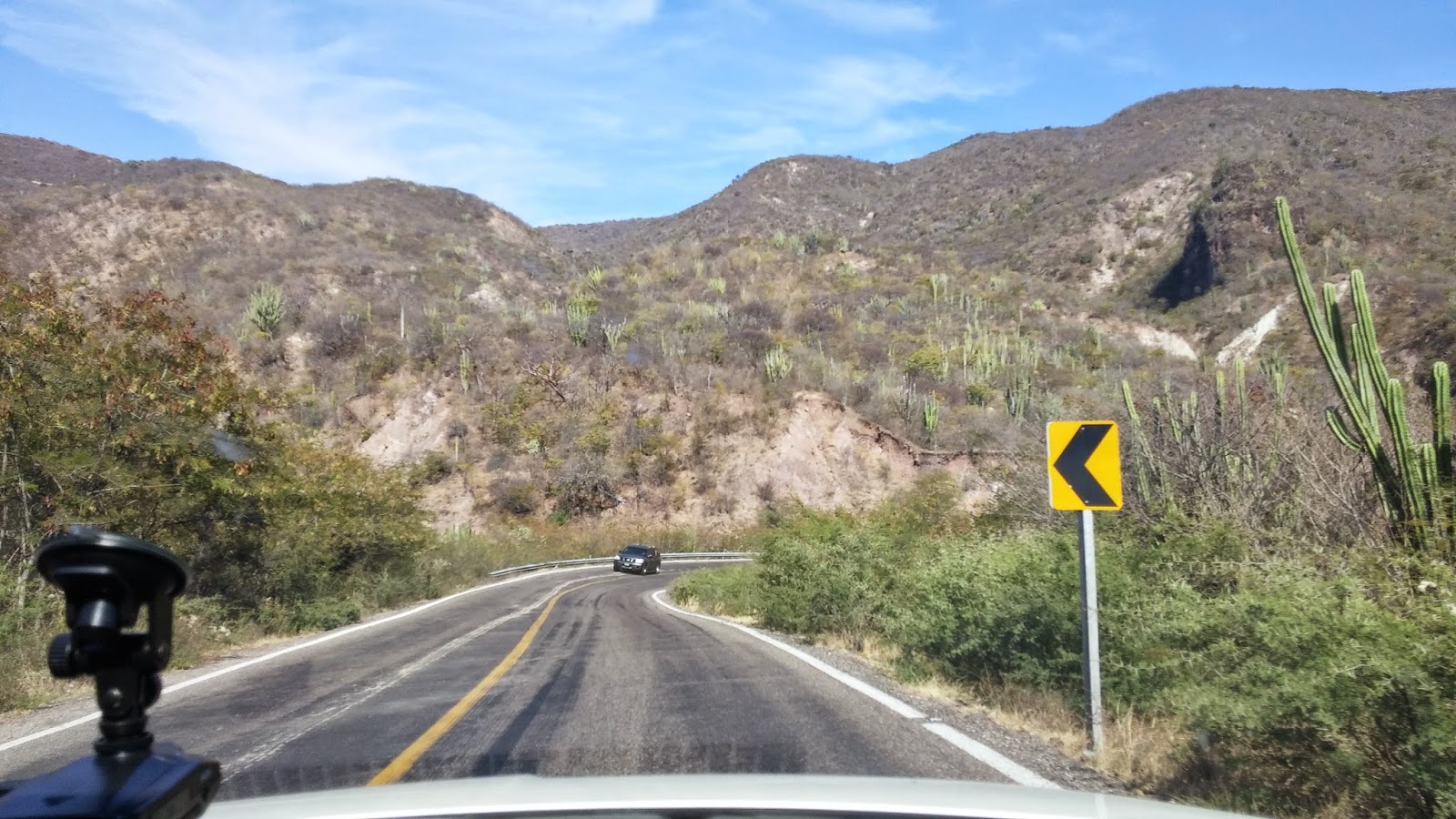 Day#4: Lots of mountainous driving. This is probably where I should explain the title of the post. Chuchos are street dogs. Mean, hungry, diseased strays that wander out in the road. Another thing we had to look out for were these giant speedbumps that would appear out of nowhere. Thus, "Chucho!" & "Tumulo!" were the re-occurring shouts in our thrilling car rides. 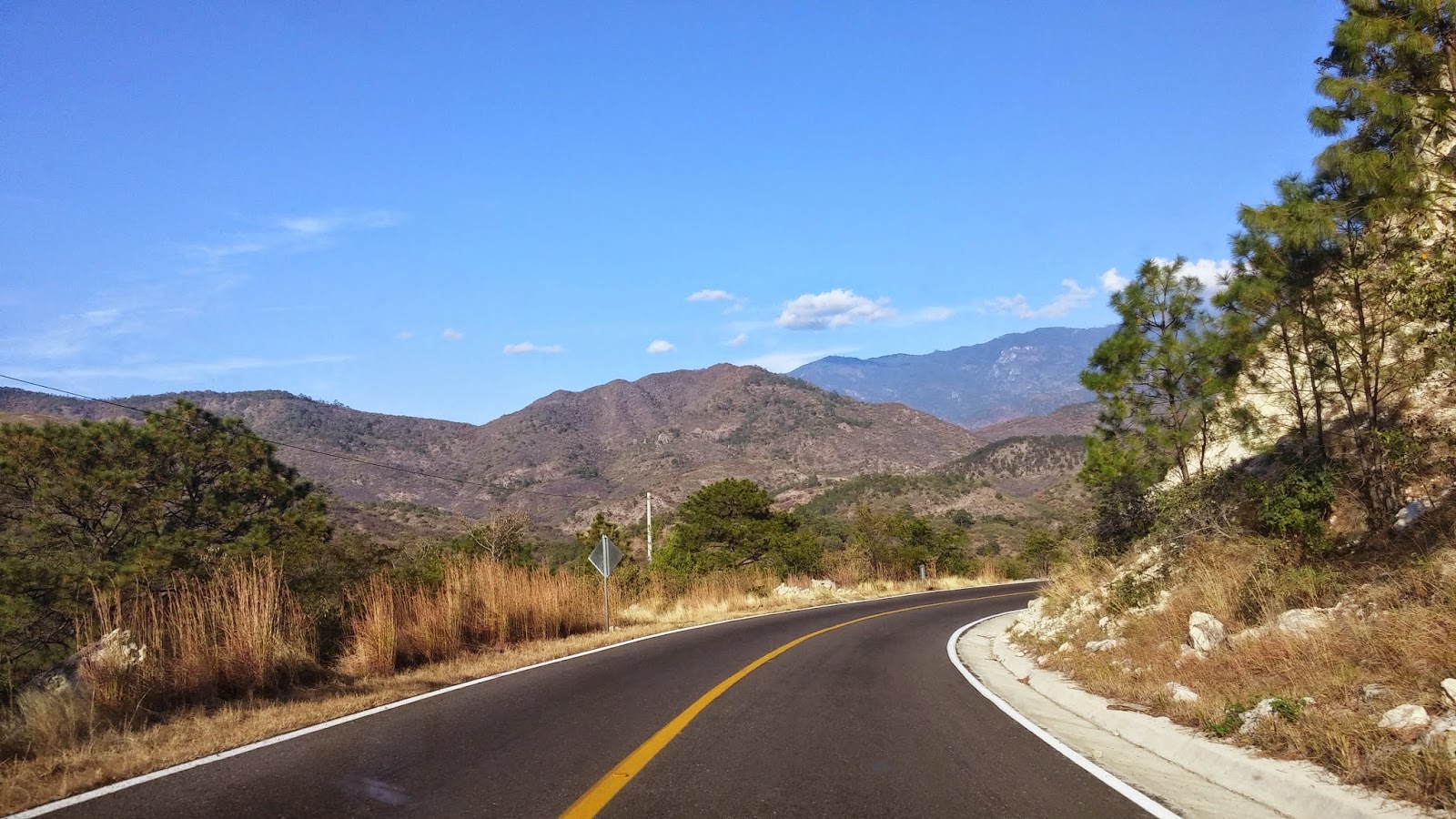 They have toll roads in Northern Mexico, notsomuch more south. The tolls are expensive but you can fly like Ricky Bobby and they're smooth enough to feel brand new. Or you can take the country, one-lane roads, behind semis, climbing mountains and you're lucky if the road is even paved; some of the potholes will jar your brain loose. It wasn't all bad though, as long as we stayed on the toll roads, we went as fast as we wanted, so we had maximum time at places like this:

At this point we had to cross the border from Mexico to Guatemala. After a couple checkpoints, they told us we had to have the car's registered permit to be the same name as the driver. Their solution was to have the car owner (Dad) write a notarized letter of permission for the driver to proceed into Guatemala, and it had to be in Spanish. No emails allowed. No faxes allowed. Postal only. After "going postal" on their stupid red tape, we solved it, with a lot of cash. 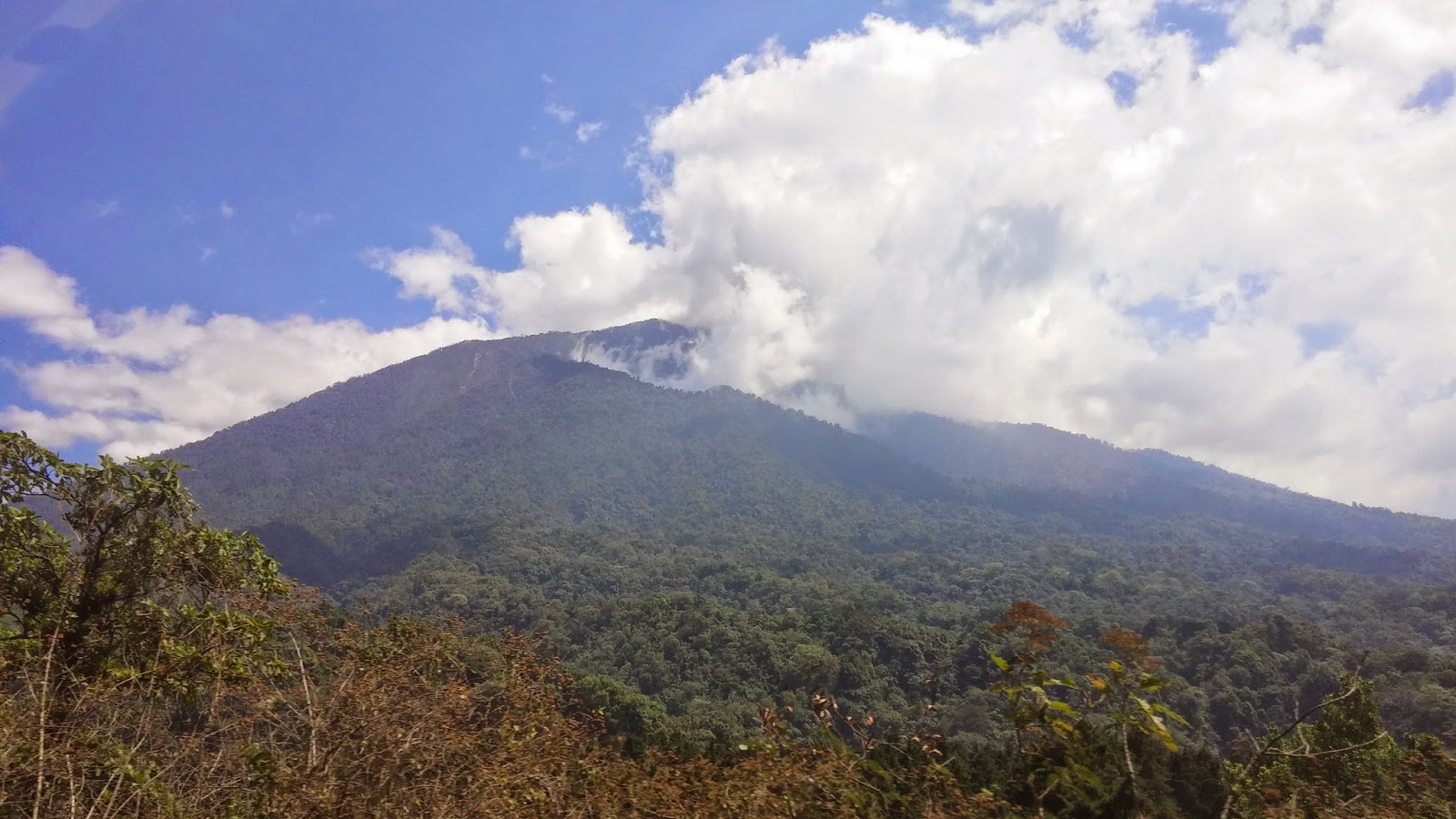 I bet you didn't know you were reading a novel.
Here we are, back in Guatemala, where she used to live here and I once visited, in November of 2011. 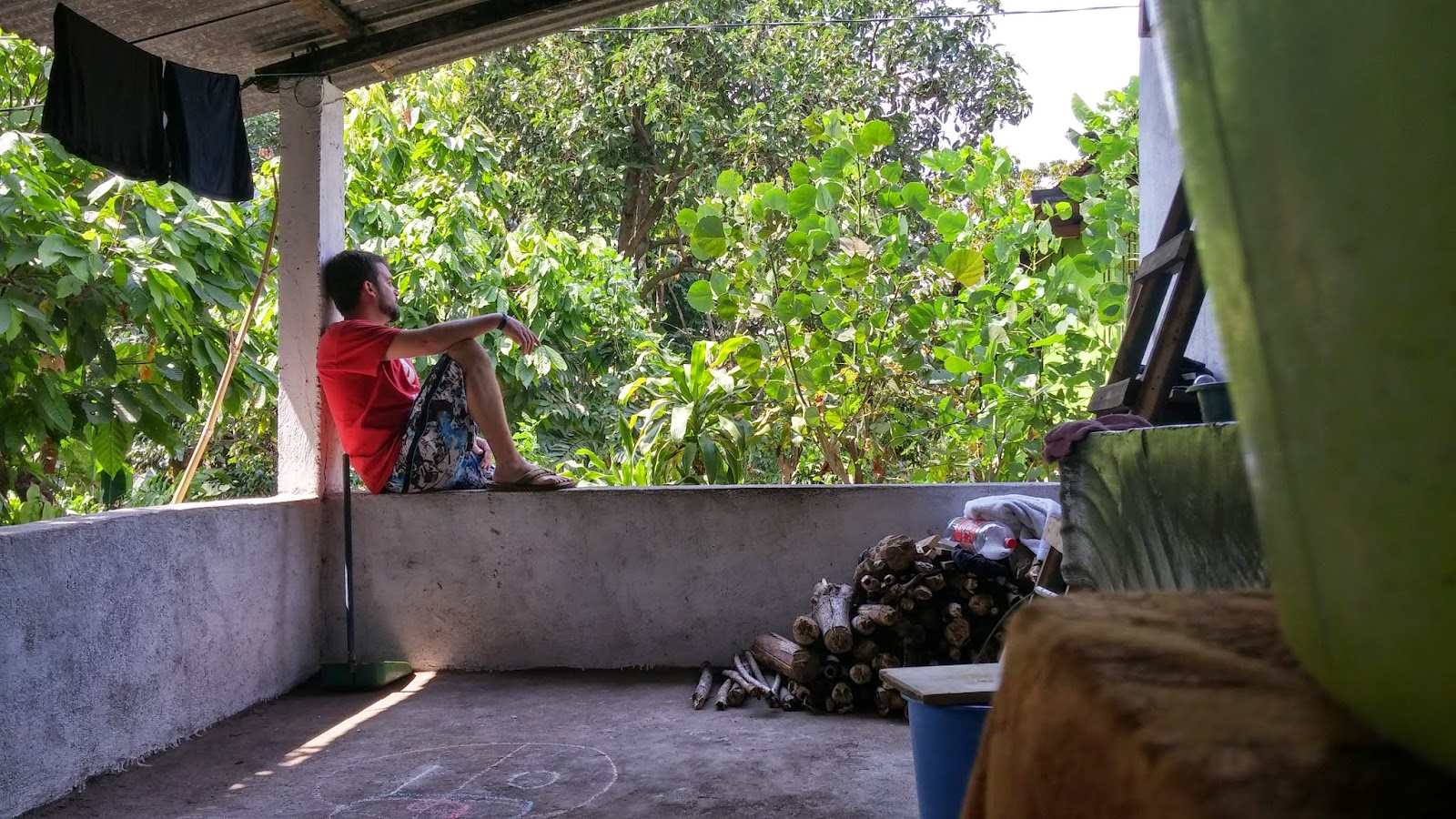 If the roosters don't wake you up, the dogs or mosquitoes will. This means early bedtime too. There are no lights. There is no fridge. There is no shower. How did I get clean? Sponge and bucket, baby. Oh, yeah! Back in sync with nature. 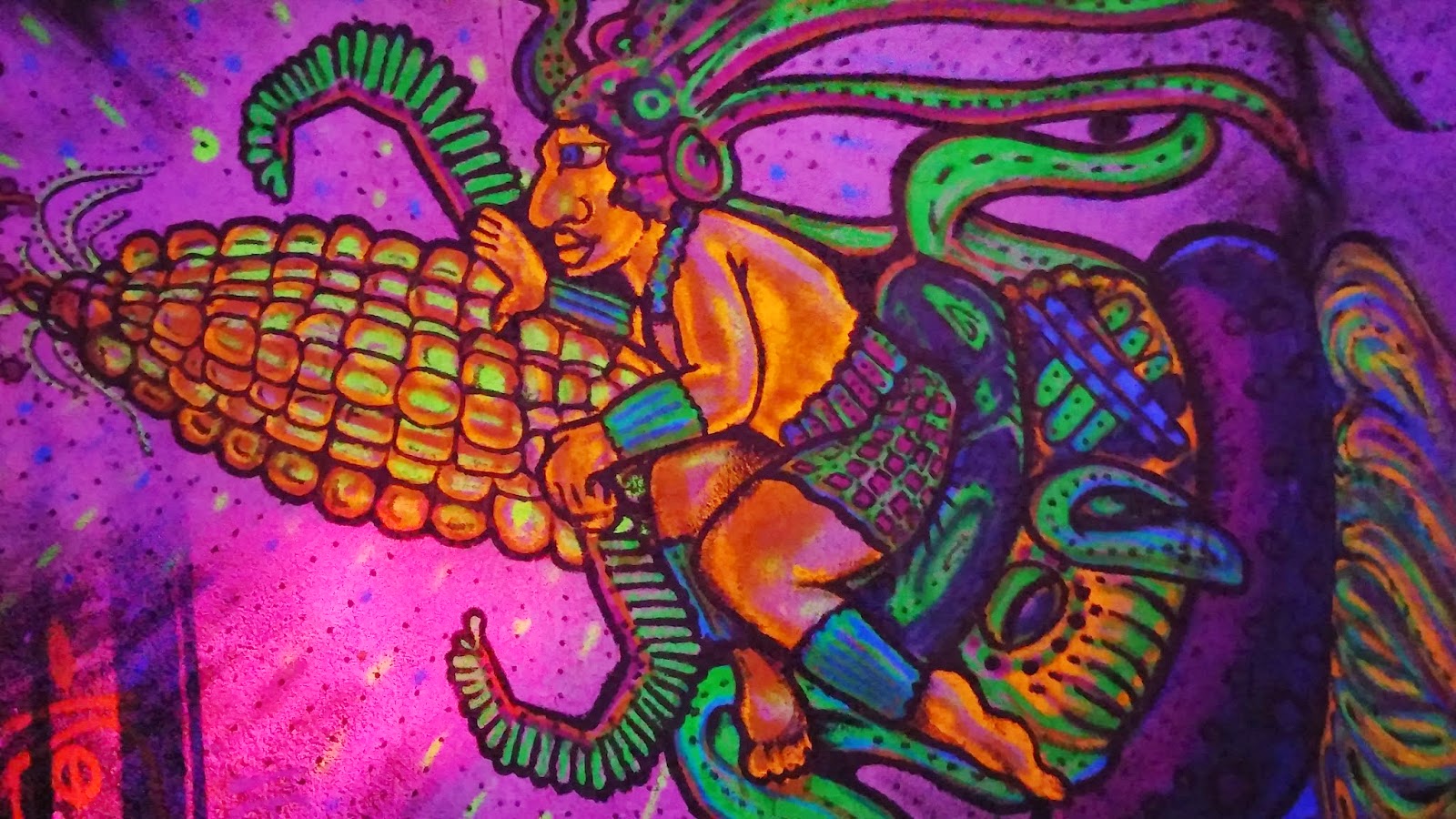 We soon returned back to our favorite spot, in Xela, at a bar that was enlightened with the Tzolkin gospel (above). 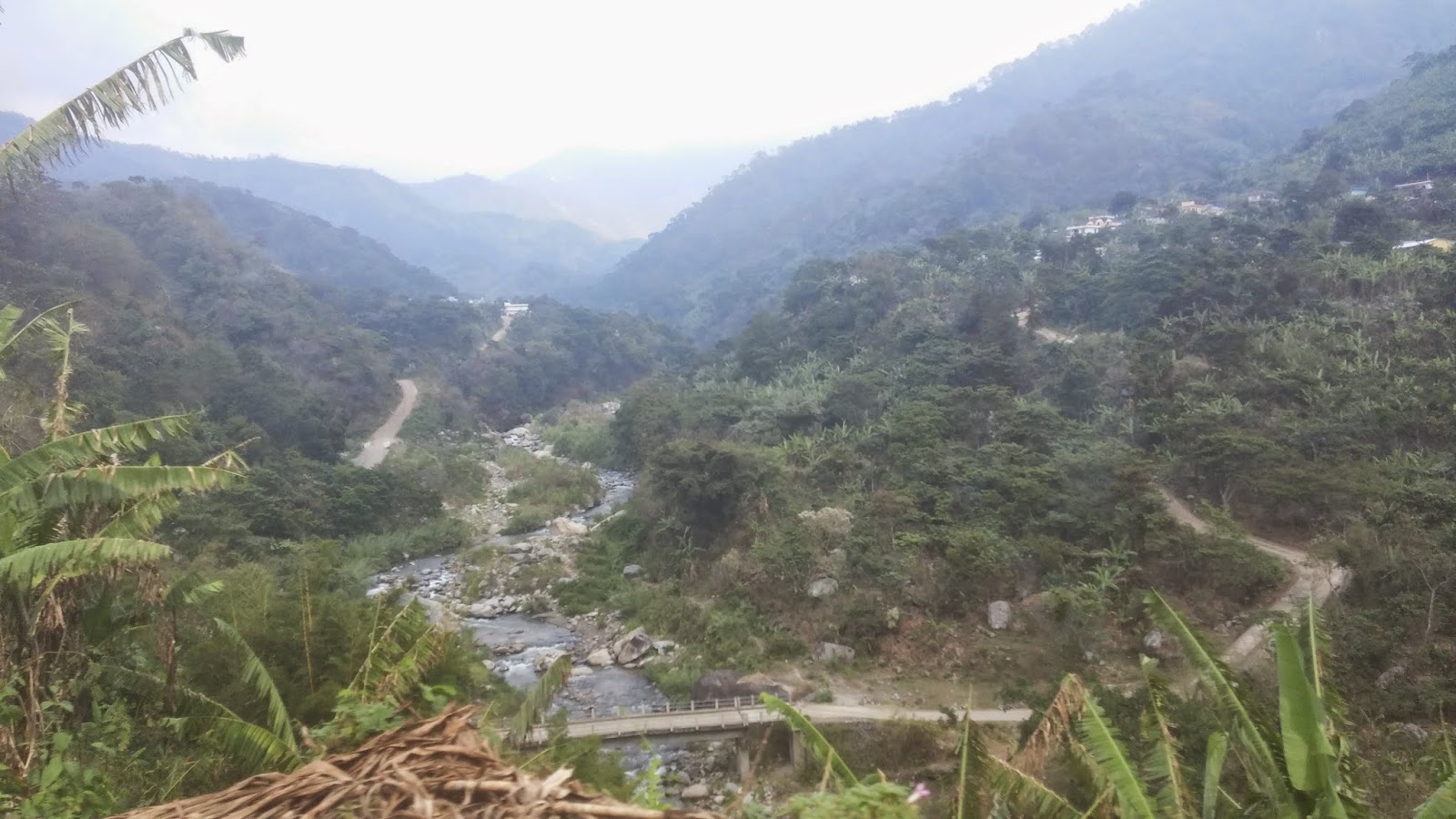 On our way to the lake, we thought we would take a shortcut. There was a road that all the buses take, and it goes up and down the mountain(s). That takes ~90 minutes. Or we could just drive ourselves straight north, and that should talk us only 60 minutes, we thought. Afterall, the maps show a road there. But some paths are not on Google Maps, for good reason. 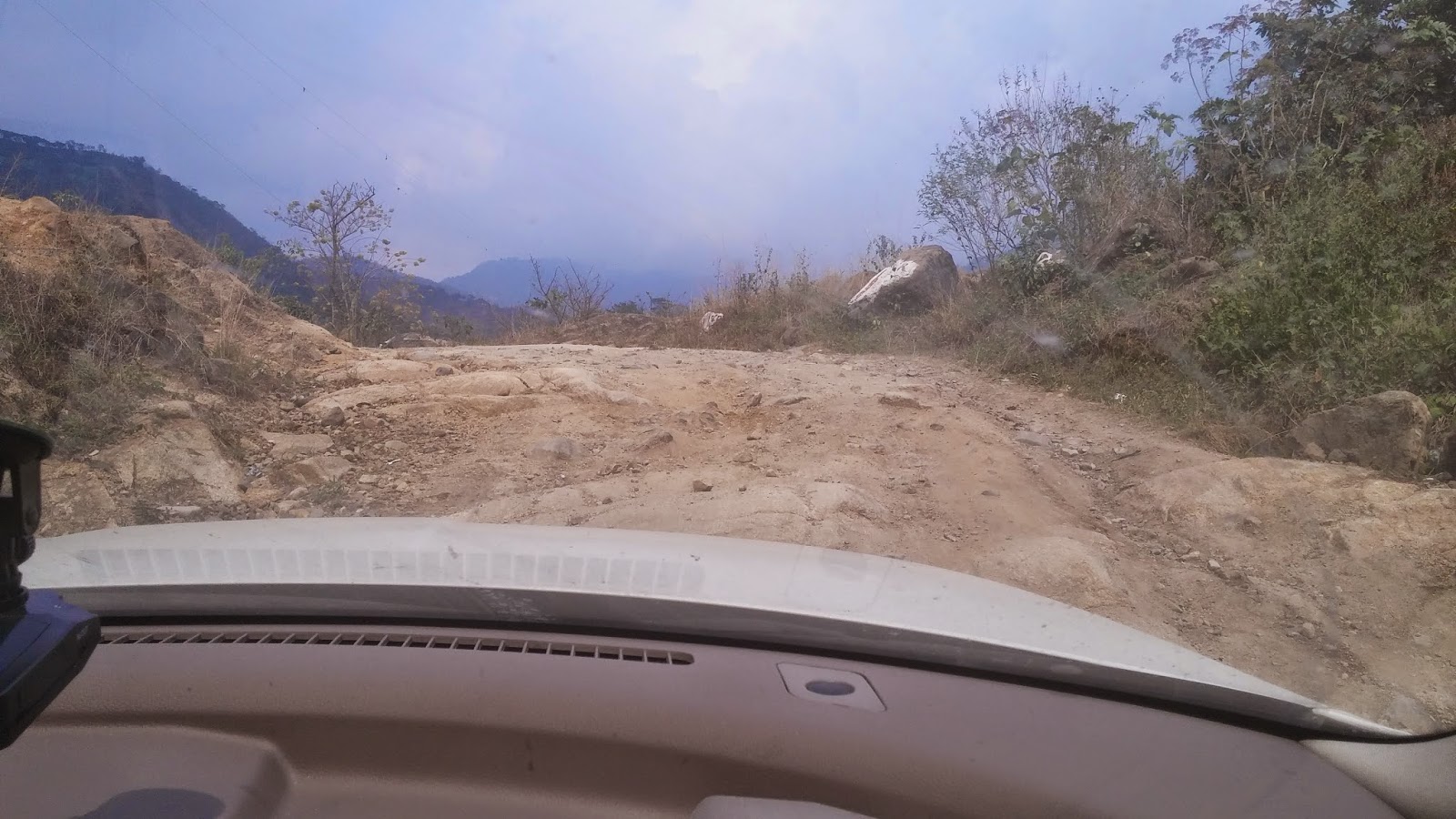 Here you can see how bad the road is. Regrettably we had to drive for 4 hours through this torturous nightmare, which we called the Devil's Backbone.

Some (most?) of the roads we traversed were dried-up riverbeds, requiring AWD and moving mini-boulders. Luckily, we were prepared. It was all worth it once we got there: 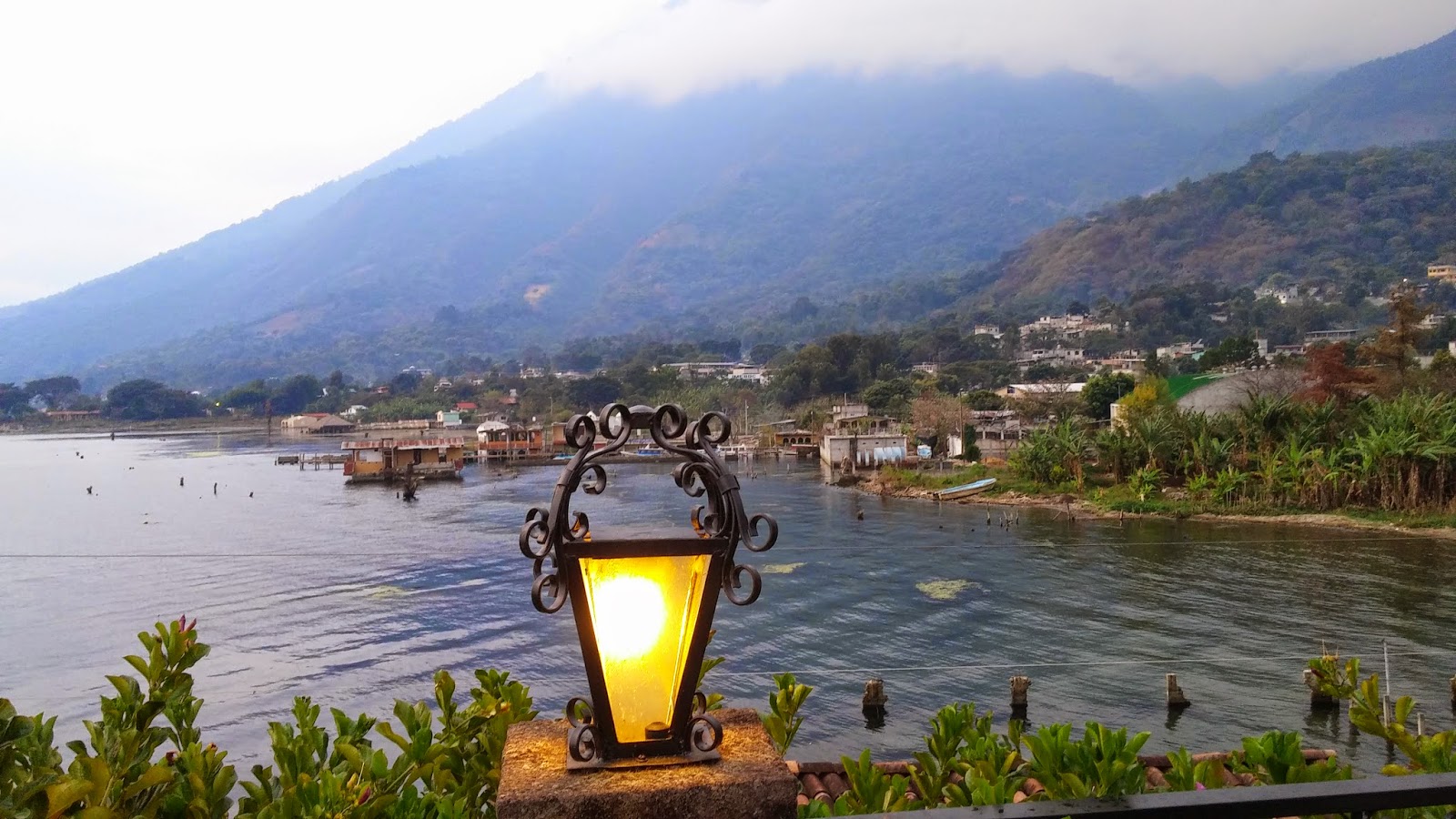 Literally breathtaking sights and pure tranquility, all around you. 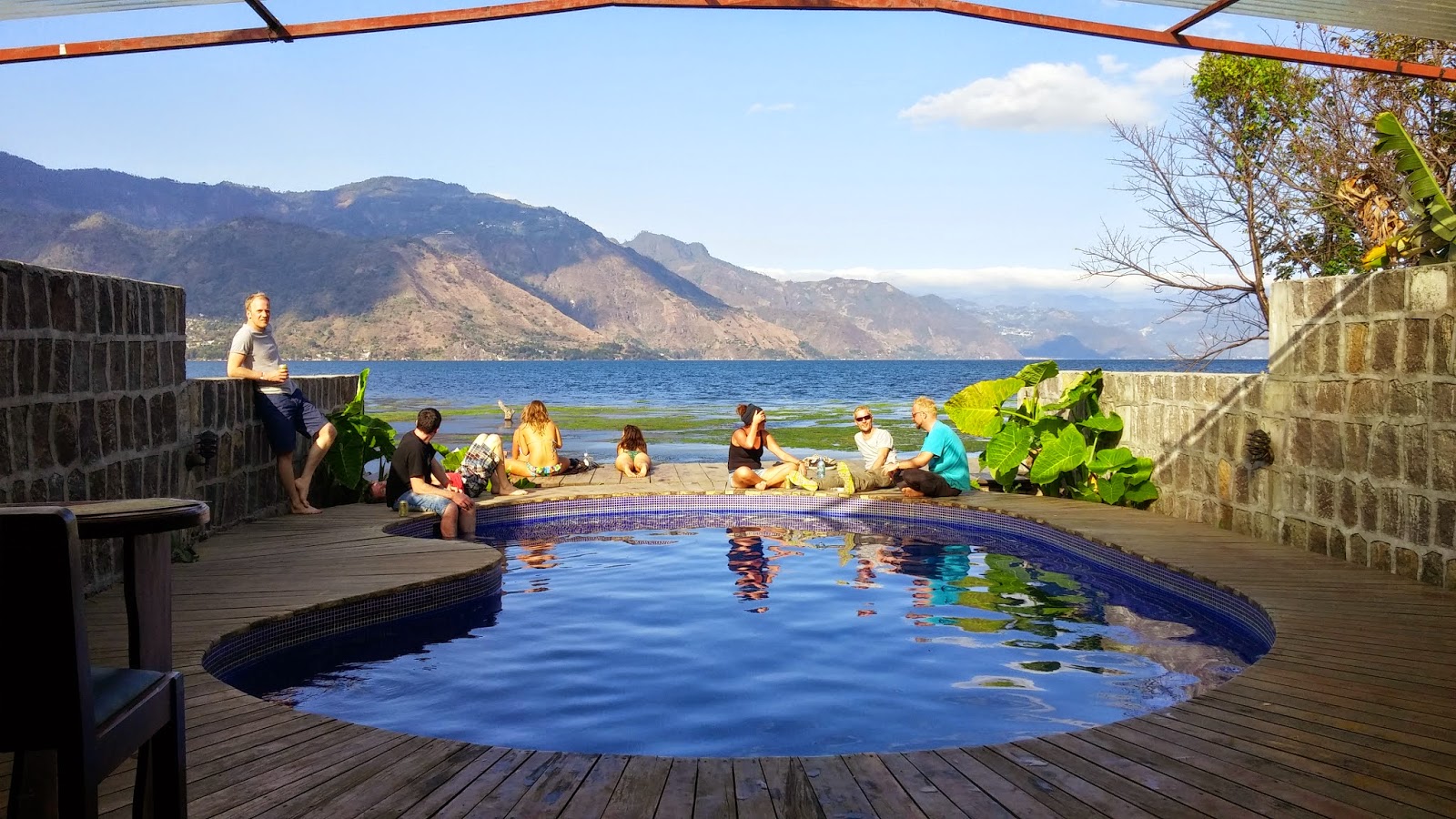 This town was call San Pedro, named after me.  After Amsterdam, this is the trillest place to be.
Except for 1 homeowner.

I hopped on a dinghy and crossed the lake, heading from the west side to the east side: Panajachel. 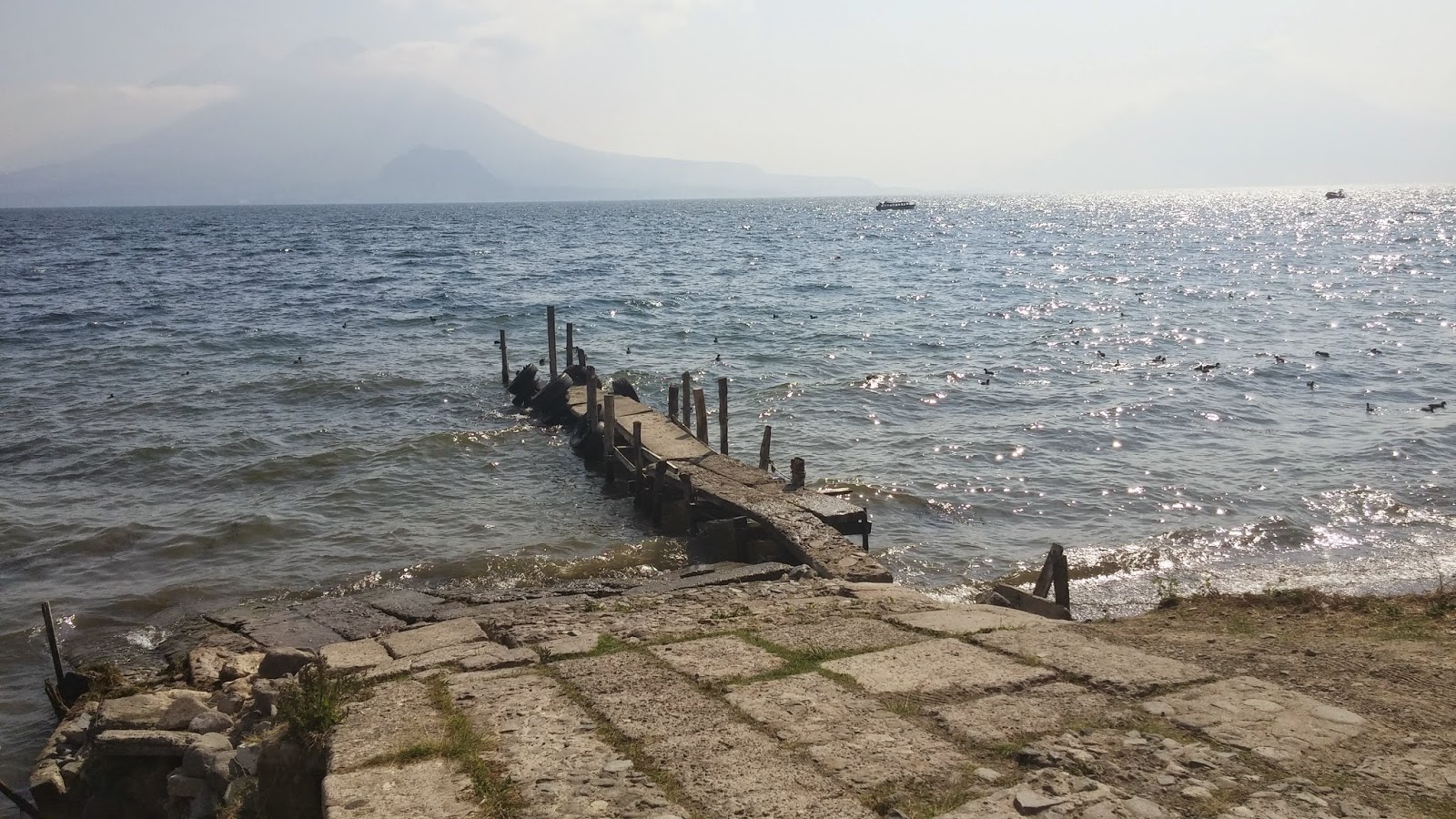 Unbelievably, this town had an even better view, this one with multiple volcanoes in the backdrop. 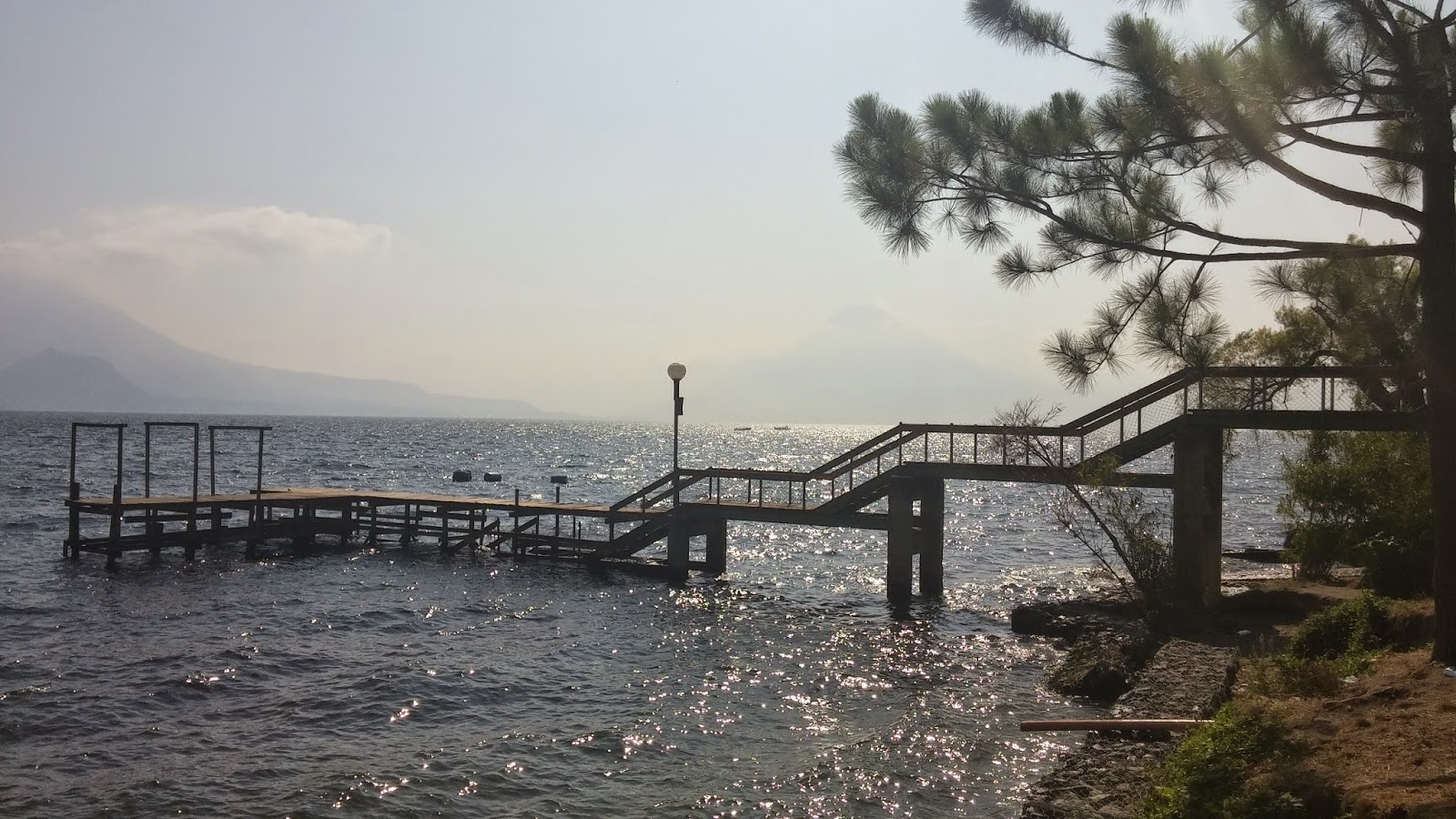 and found lots of (private) docks and shipwrecked boats 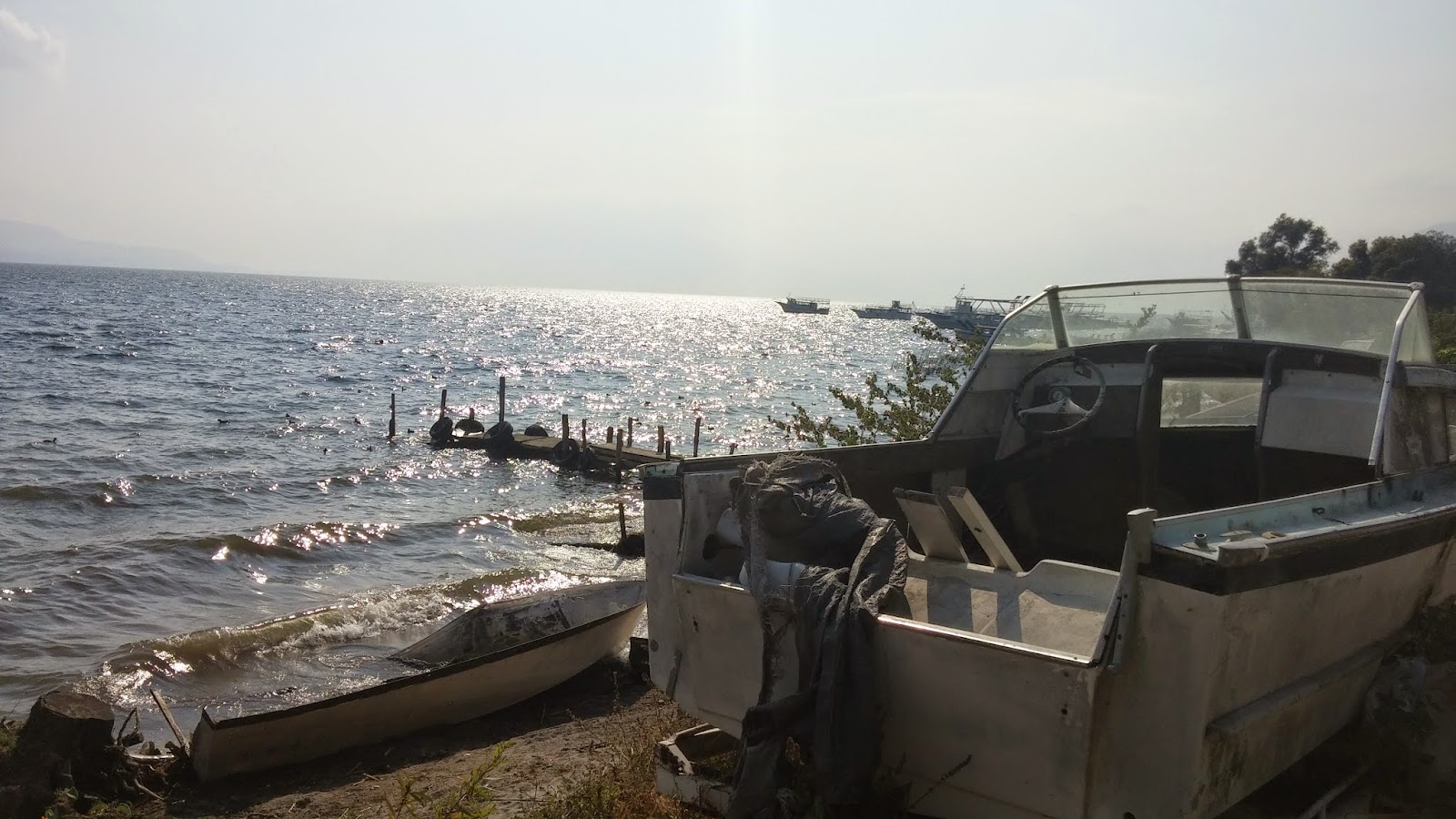 so I decided to... nevermind. 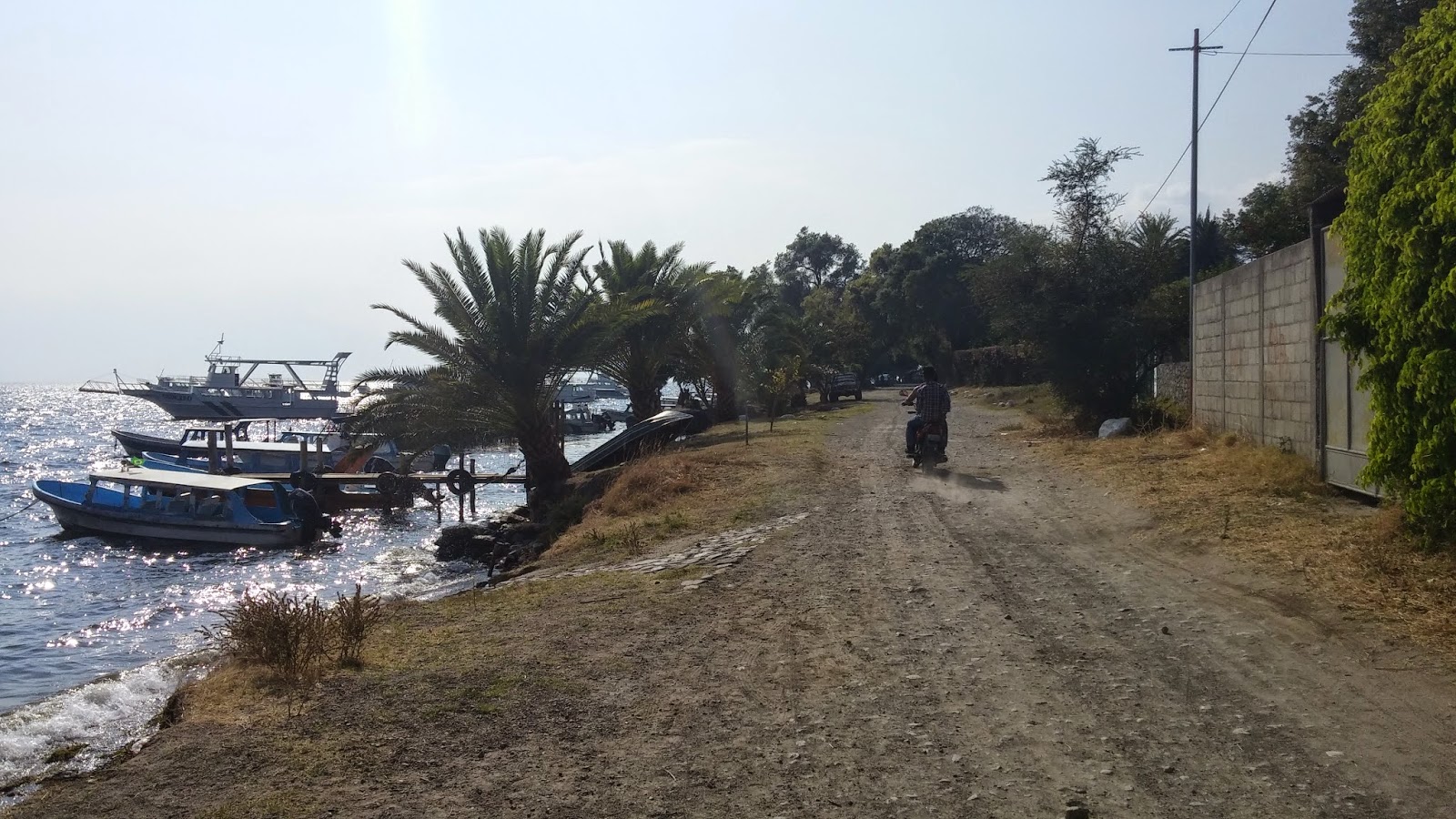 shout out to Barefoot Bandit, obviously an IU fan: his last steps on US soil as a free man were in Bloomington Indiana 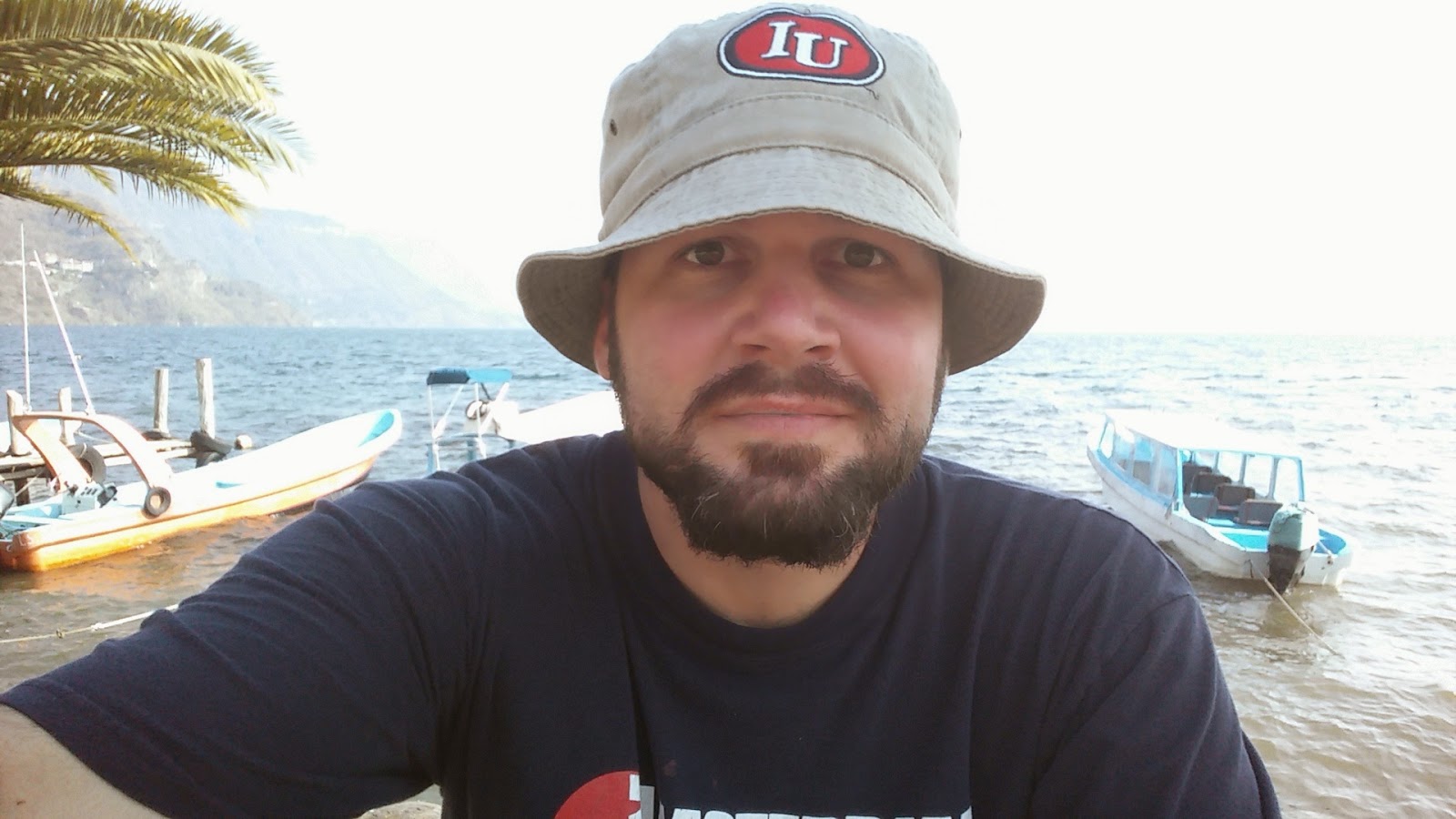 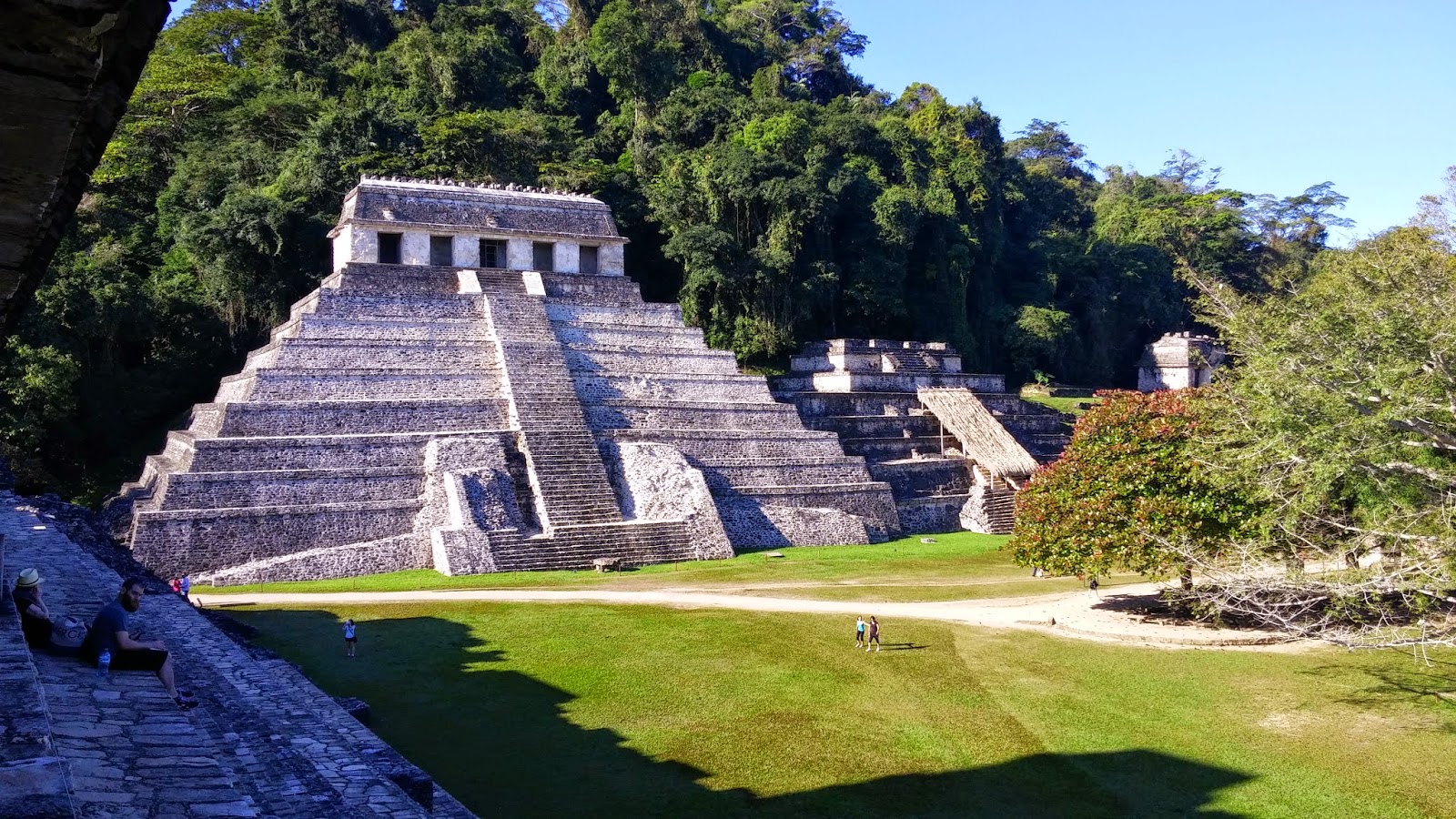 We camped deep in the jungle, on lakes and beaches 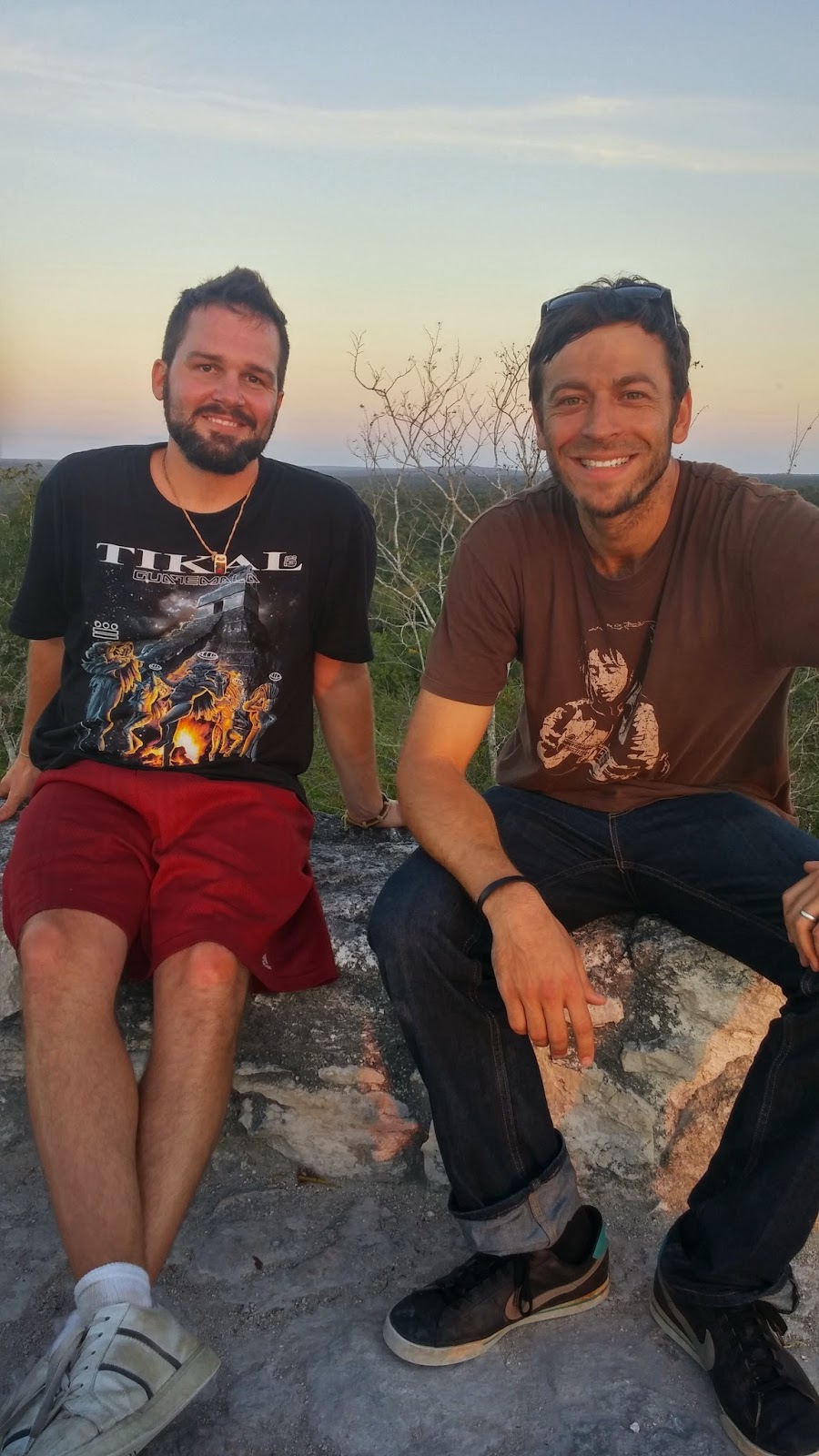 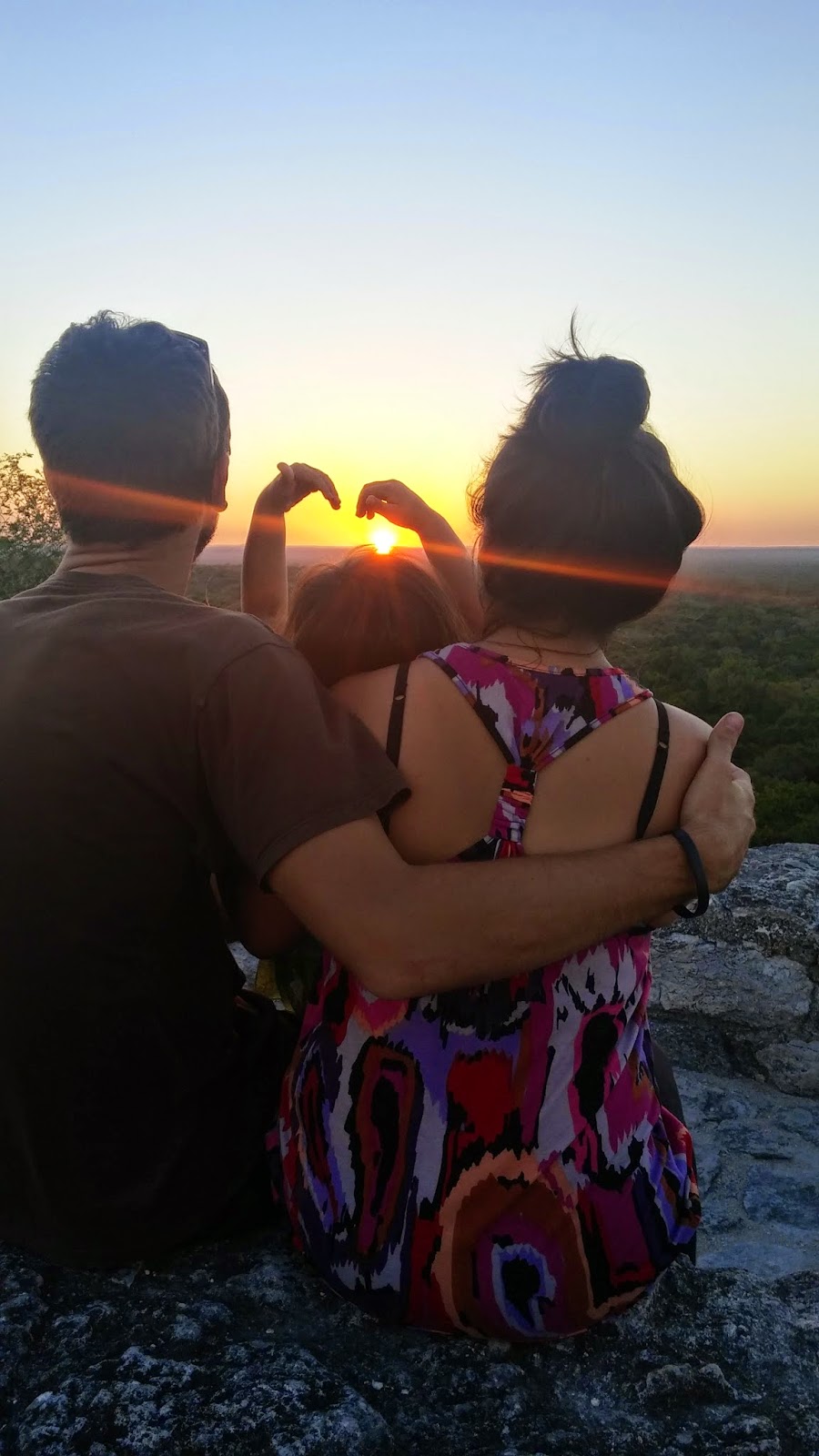 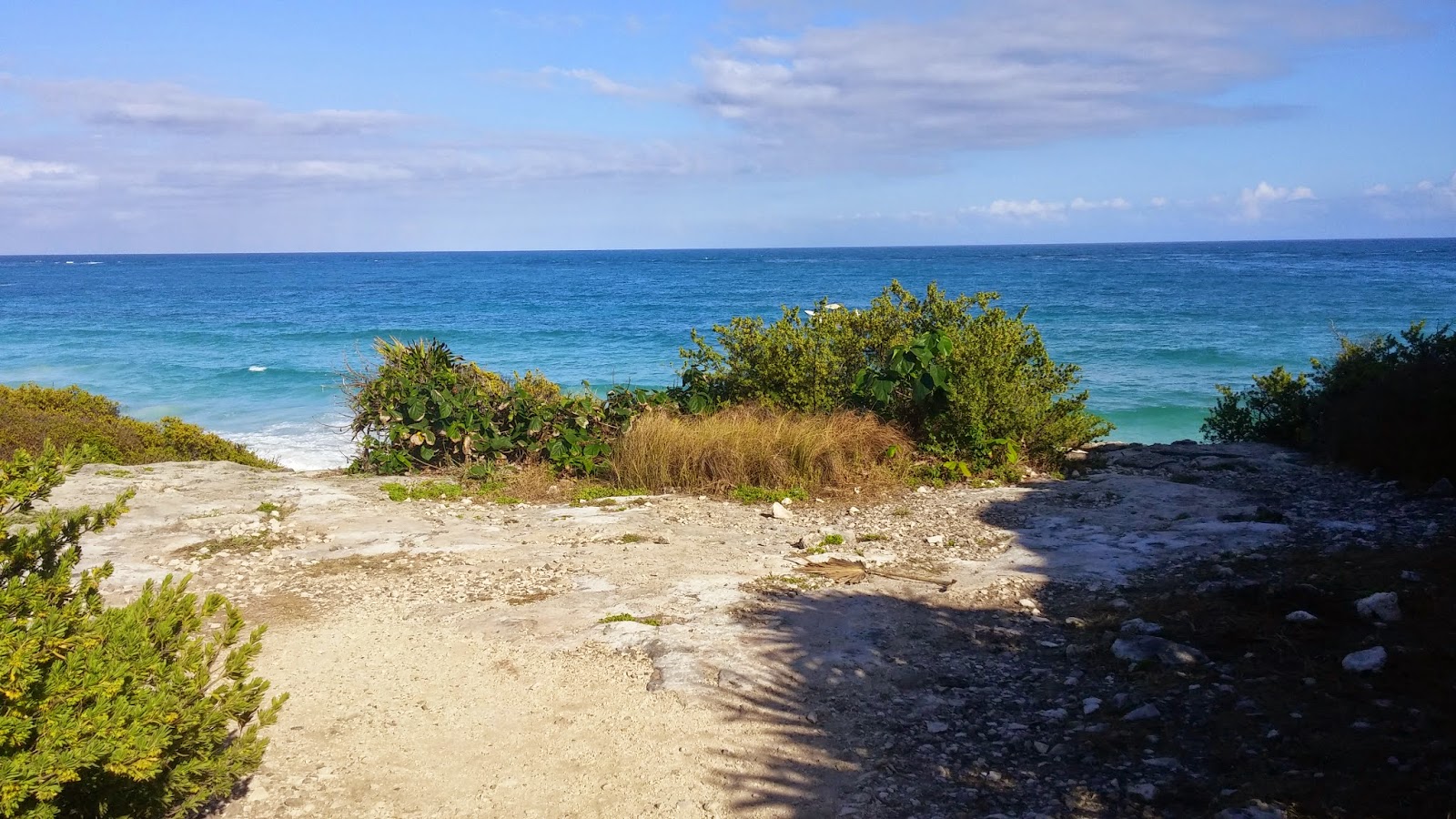 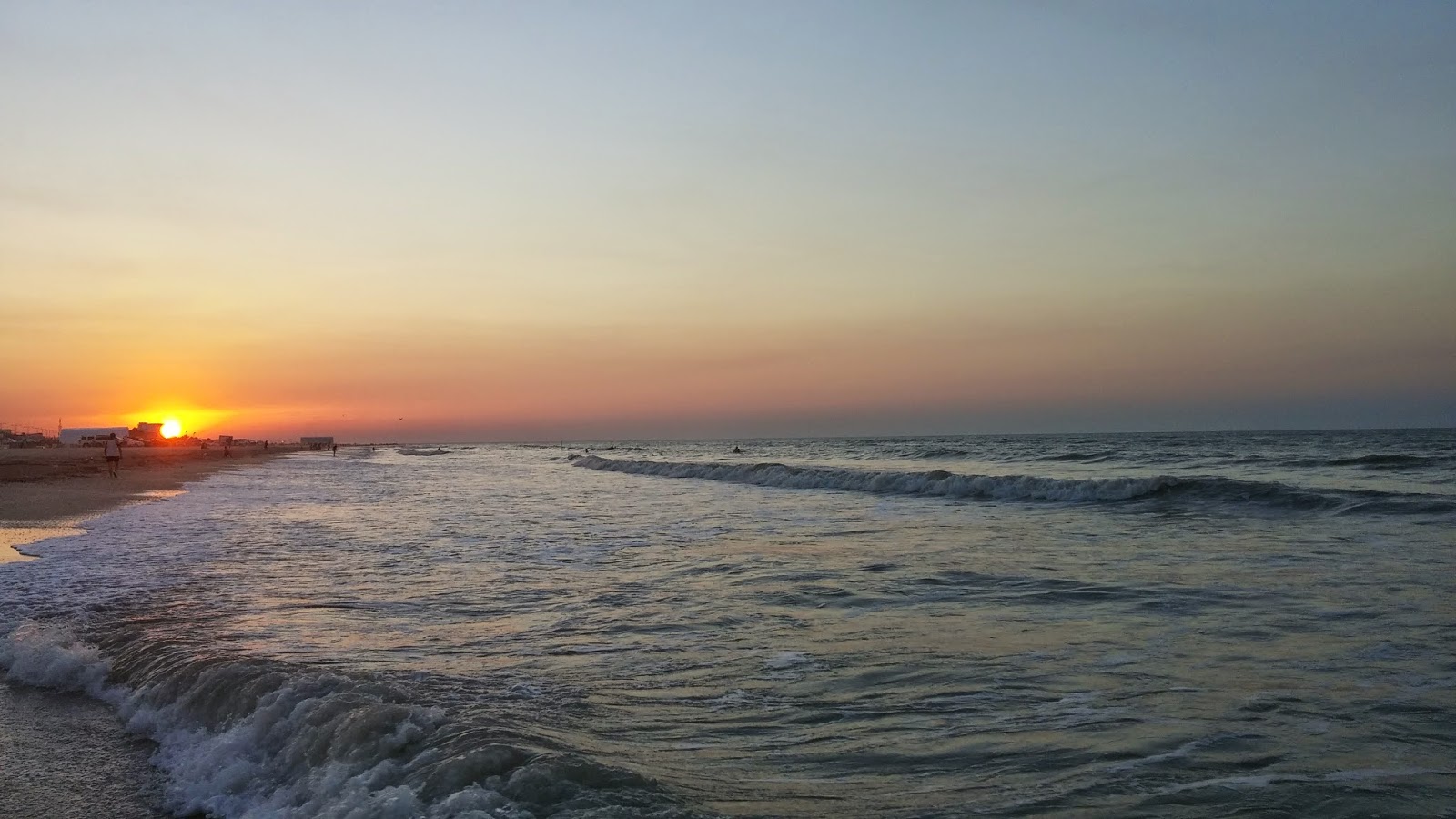 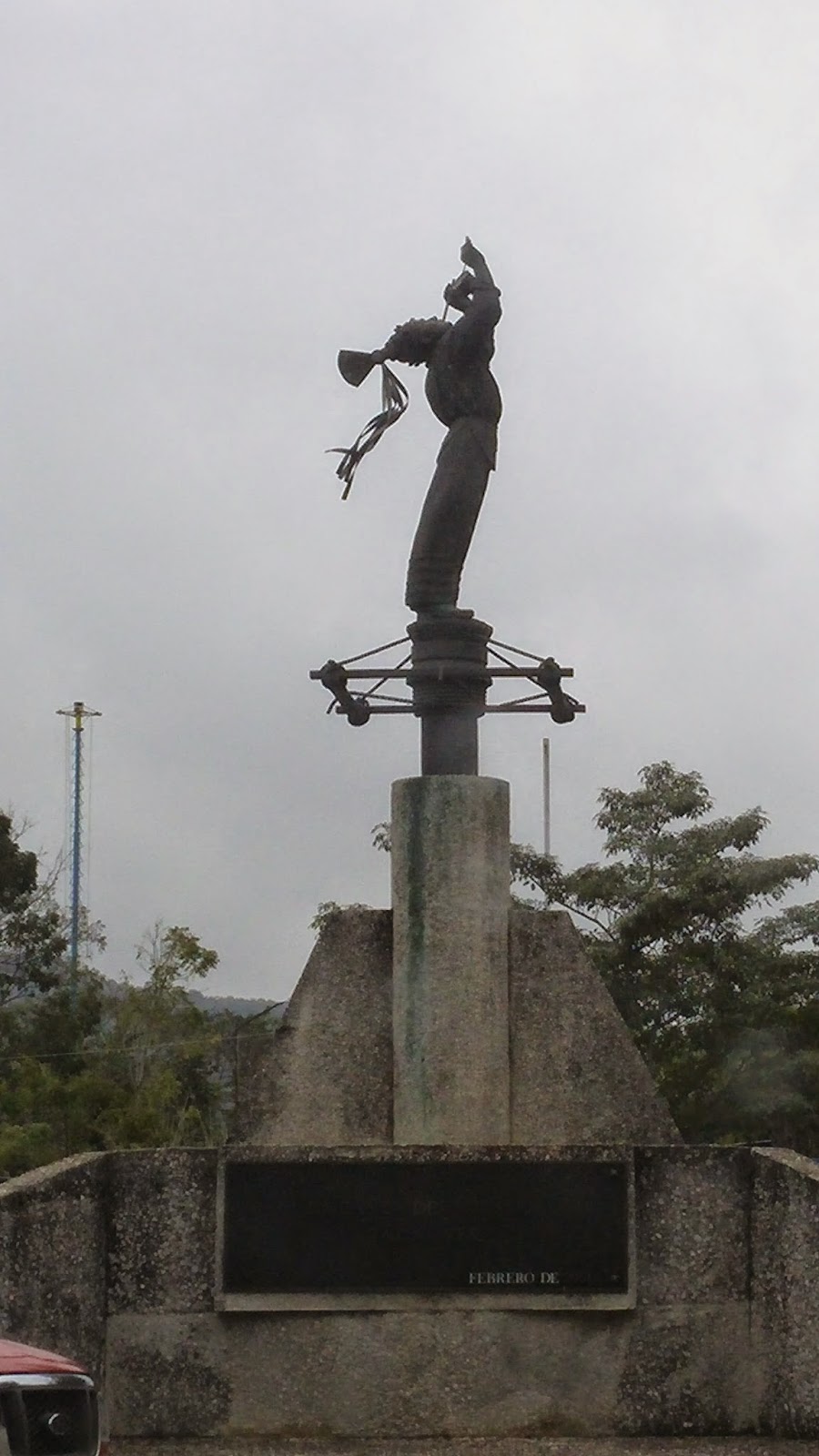 museum had a mini version (left) and aerial shot 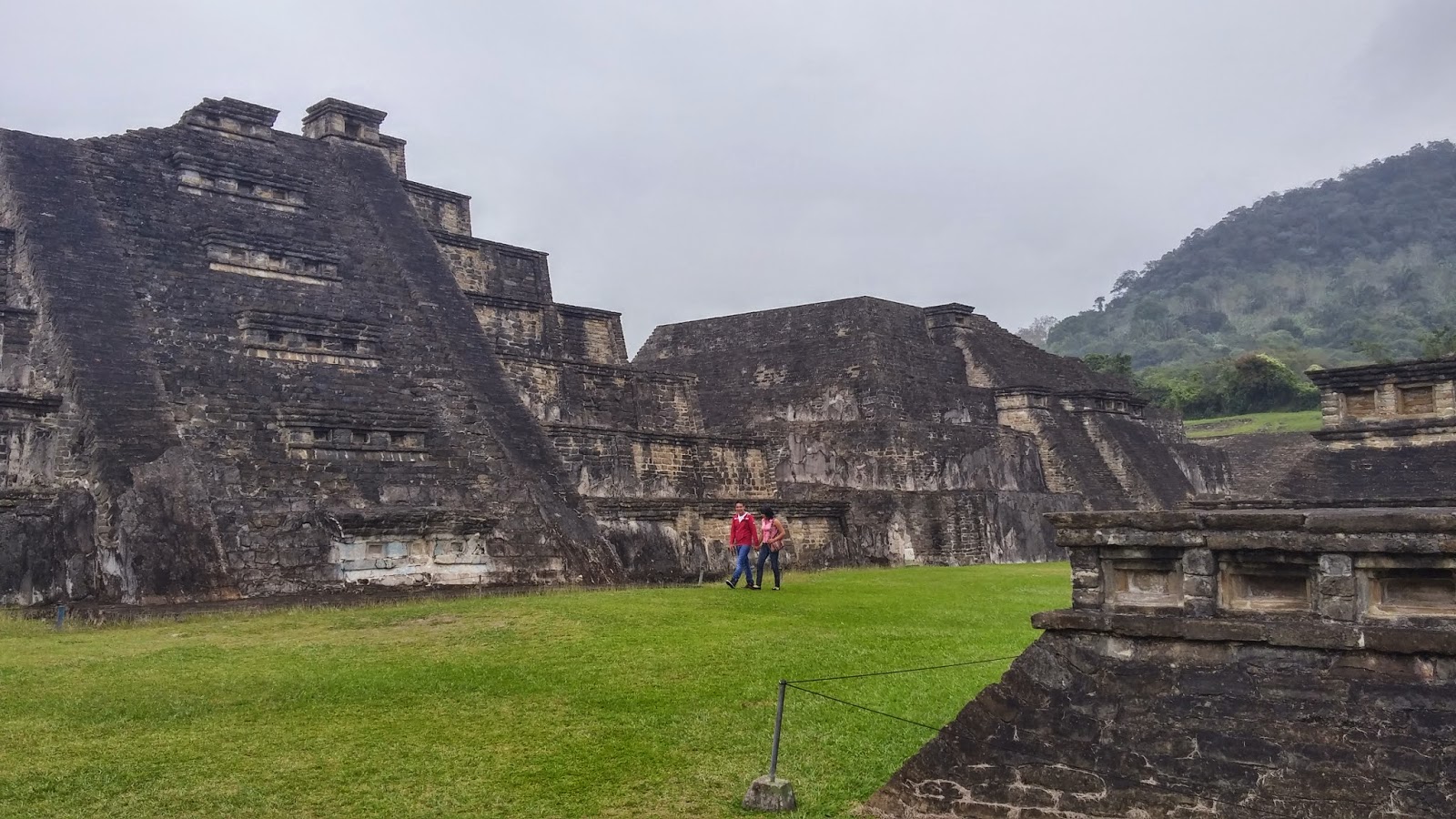 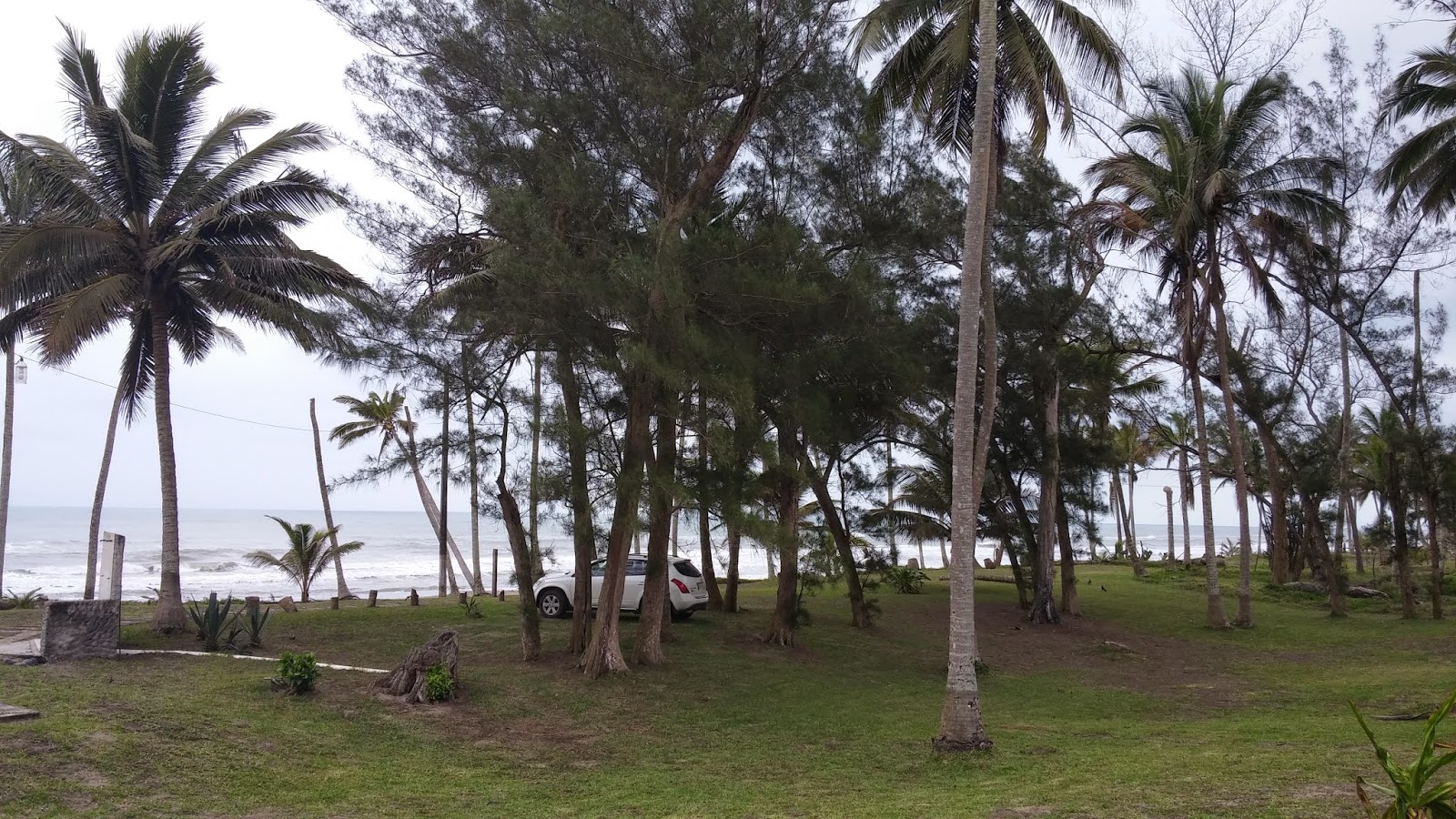 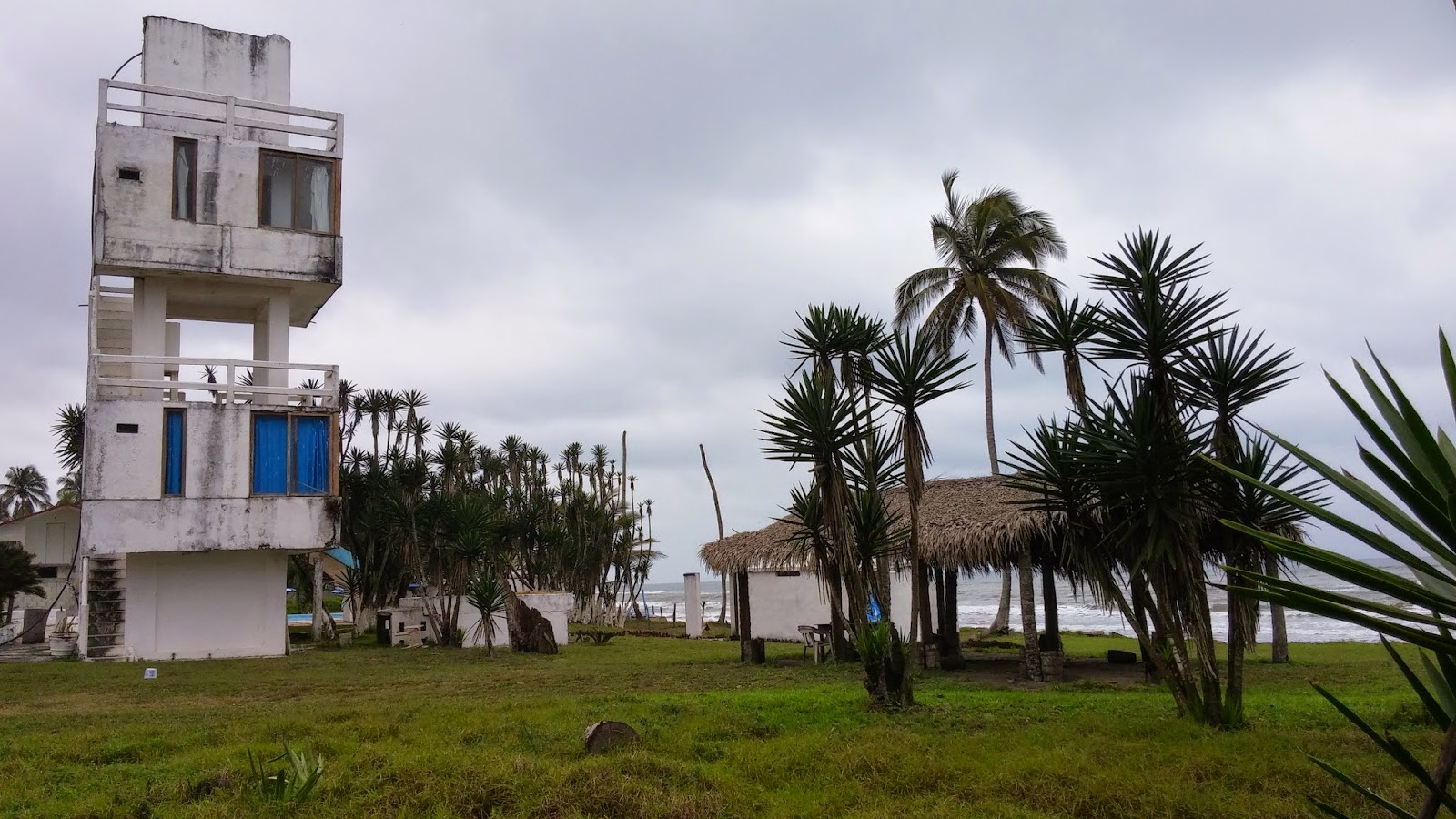 where I found hammocks, water slides and a volleyball court 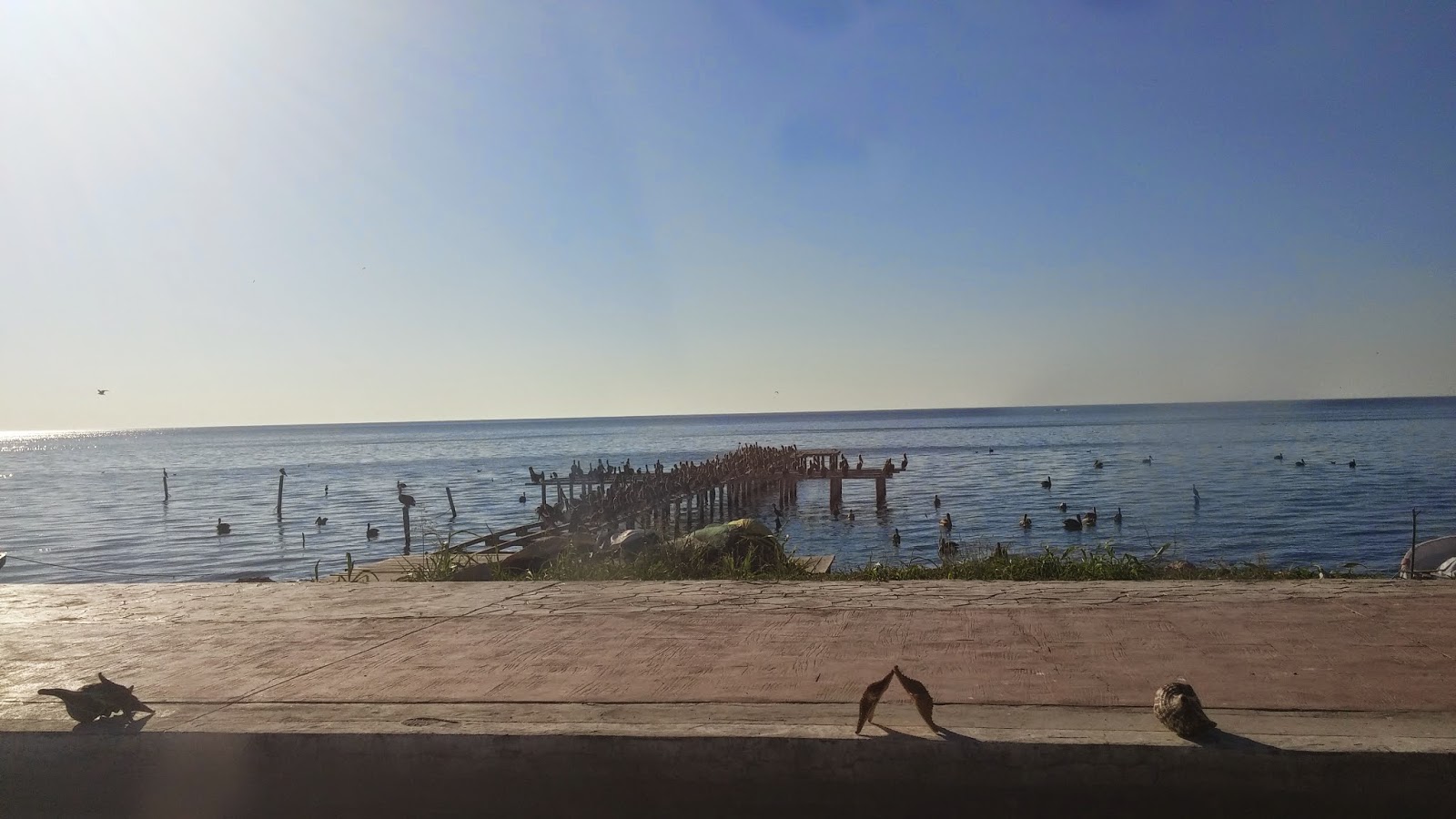 about a hundred pelicans took over the dock