My MLB tour and roadtrip to Maine

Step 1: Why?
Combing two bucket lists into one: visit every state in the U.S. and visit every MLB stadium. Crossed off 6 states in New England which now puts me at 48 of the 50 (New Mexico & Alaska).

Step 2: When?
Based on a dozen different MLB schedules in late July, I wound up attending 8 games at 8 ballparks. The Phillies gifted me a surprise double-header - ended by a walk-off Grand Slam - and I attended the Fenway tour, but unfortunately no game. 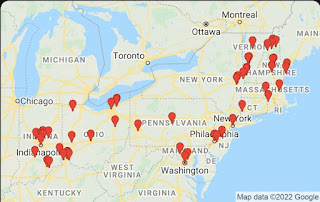 Some of my favorite photos (below) with more on IG: @Schrockstar 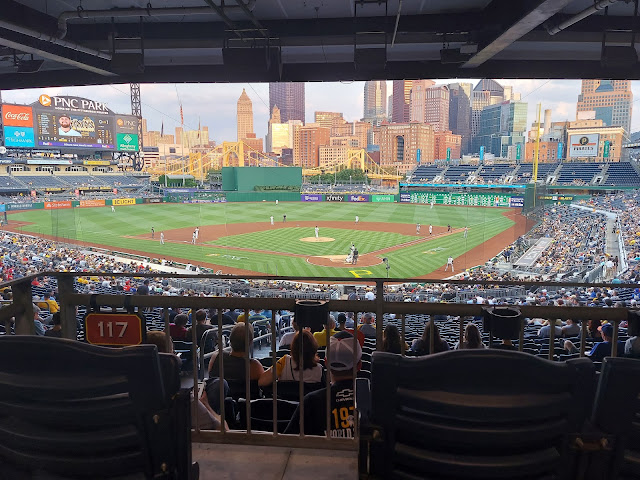