True Blood, Hung, Entourage, Bill Maher, 6' Under, The Wire, Curb, Flight of the Conchords, Eastbound & Down... stellar lineup and the commercials are absent. 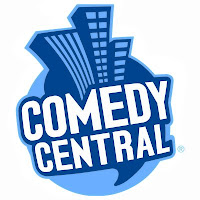 Cops, Speeders, awesome car chases and a slew of titles that begin with "Most Shocking/Extreme/Horrifying" have me a fan of reality TV. (Not reality, actuality!)

NOVA and Nature alone put PBS in the top five (although American Experience and random nudity are bonuses) and oh, guess what, NO COMMERCIAL BREAKS

Not only does it stream live stats, it's mildly entertaining, uber-political, tech savvy, scientific, and often internationally newsworthy 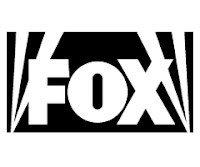 Lost, AFV, Scrubs, Jimmy Kimmel, College Football, Bowl games, NBA and golf. (and I hear Dancing With The Stars and Greys Anatomy are pretty entertaining too) 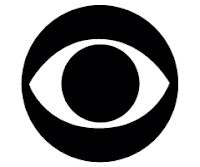 Colts, How I Met Your Mother, 2½ Men, CSI, Price is Right, golf, and March Madness