May 09, 2011
Do NCAA coaches win games [and Coach of the Year awards] because they're that good or because they recruit Indiana's amateur talent? 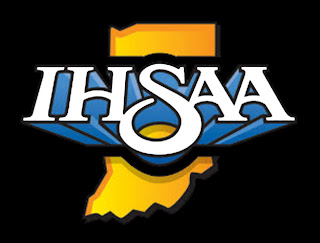 Is there any doubt that this is still the mecca of hoops? Indianapolis is tied with L.A. for most consecutive drafts represented (5) and they are still killin it in the pros: EJ, Jeff Teague, George Hill, Mike Conley Jr, Josh McRoberts, Gordon Hayward, Courtney Lee, Rodney Carney and former #1 pick Greg Oden.

It can't be understated how significant a feat it is for Tom Crean to lock up all the Elite talent for the next 4 years; hopefully that translates to the same postseason success as the coaches above.