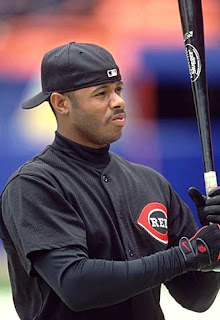 The greatest baseball player of our generation has decided to hang up his glove and spend the rest of his days with his family. Junior, the son of former Indianapolis Indians and Cincinnati Reds slugger Ken Griffey Sr, first burst onto the scene in 1989. Twenty-two seasons later, with 13 All-Star appearances, 10 Golden Gloves, 7 Silver Slugger awards, 3 HR Derby championships and the 1997 MVP - he will go down in history as one of the greatest players ever, both offensively and defensively. His last hit was a walk-off single on May 20 and he currently sits 5th on the all-time HRs list (behind Bonds, Aaron, Ruth, and Mays).